This anniversary photo shoot was not only really special to us, but the idea behind it was completely Jacquelynn’s idea. This isn’t the first time that she’s planned something really unique and fun for us to come along and photograph, even the wedding that her and Thomas planned included a “Day After” shoot that was hands down one of our favorites. The two of them have a very similar style and taste for things that Sandi and I do. I mean, their wedding is still the only one to this day that I was able to wear my Timberland boots all day. Not only that, but I didn’t even stand out because Thomas wore his own with his tux.

We’ve really gotten to know these two really well and have no doubts that we’ll be continuing to photograph all of their future family milestones and events. They actually came to us a few years ago now frustrated because they had already hired a wedding photographer who photographed their engagement shoot and all but things weren’t going well. I personally spoke to the two of them and explained how we run our business. It was shortly after we had rebranded (which you can read about here) and completely changed up our business structure, so it was still in the beginning stages and we were still testing things out. Basically, I explained to them that I was going to probably do things a little different and explained that if they liked our work and were willing to lose their deposit with the other photographer then I would love to work with them. I also explained how I was going to be asking them a lot of questions and taking the time to get to know the two of them. 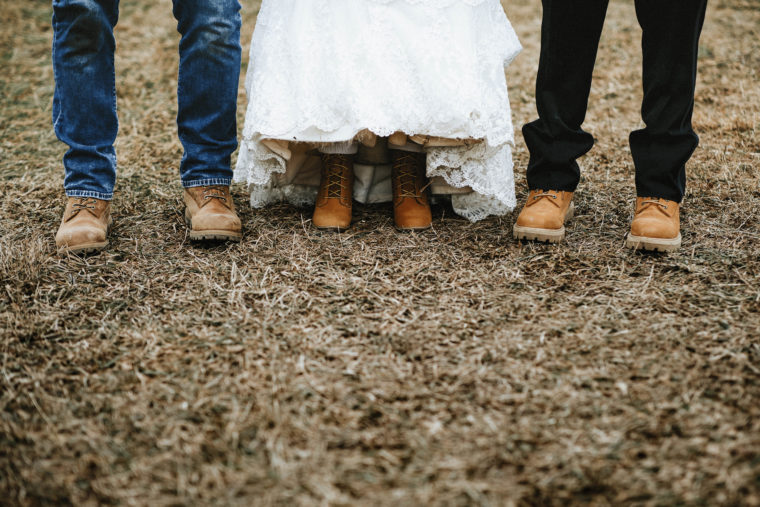 So, long story short, or shorter, they signed the contract and even though they had already done an engagement shoot with the other photographer, they asked me if I would be interested in photographing something a little different than our typical engagement shoots. They wanted something along the lines of renting a rustic and unique hotel room in Philly and having me photograph the two of them in a way that showed off their romantic side. We had a few calls to plan things out so I knew exactly what they were looking for and I shot a beautiful boudoir engagement shoot of the two of them in one of the coolest looking hotels in all of Philly, the Lokal Hotel, especially for a photo shoot like the one we did. If you’re ever visiting Philly for a long weekend or even just a one night stay, I highly recommend checking this place out. If you’re recently engaged and looking to do something different for your engagement shoot, definitely check out theirs. 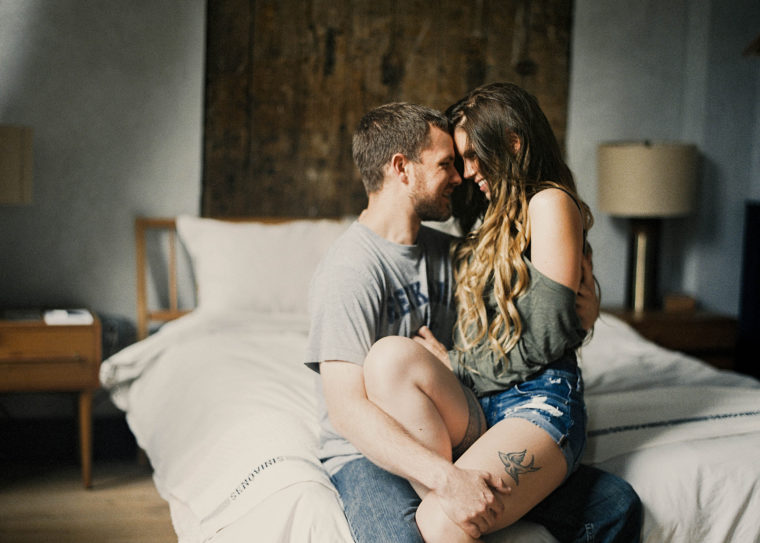 A year later we photographed their wedding on December 21st, 2o17, at the Brandywine Manor House. It was extremely cold but it turned out to be one easily of our most favorite weddings of the year. Everything went perfectly and some of their wedding photos were published in Rangefinder Magazine as well as printed and hung up at the Leica booth at WPPI earlier this year. There wedding was one of the first that I had shot after accepting the role as a Brand Ambassador for Leica. The morning after their wedding, we drove out to one of the coolest and largest Christmas Tree farms Sandi and I have ever been to which was up in the Pocono mountain area, Lehighton to be exact, called the Old Homestead Tree Farm. It was overcast that day so we were able to shoot in the late afternoon with no problem, the complete opposite from their wedding the day before where the sun was shining nice and bright. We spent a couple hours just hanging out, walking the farm, capturing some beautiful shots of the two of them together enjoying their very first day as husband and wife. 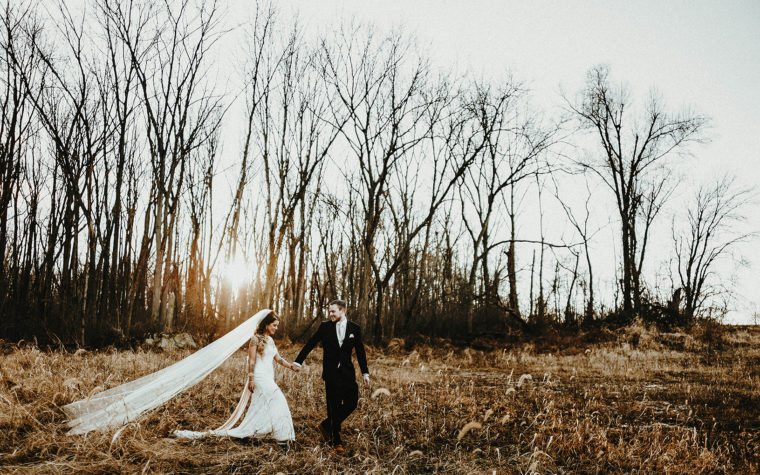 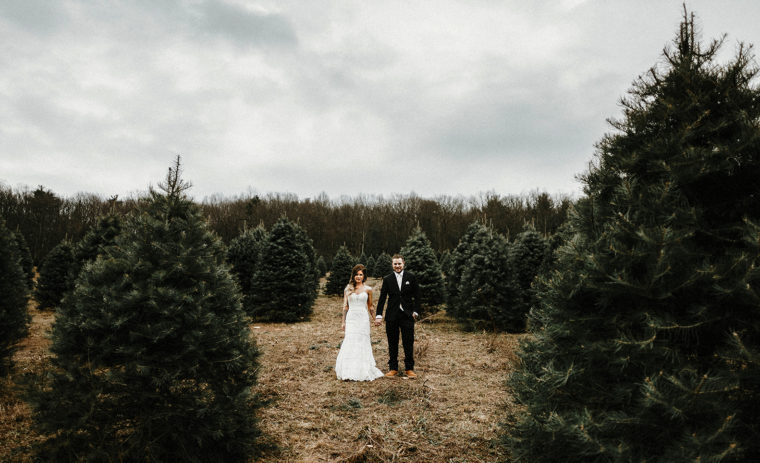 One year later, which was last week, we met up with Jacquelynn and Thomas at the Unik Cakes store in Warminster, PA. They had scheduled a cupcake designing lesson for their one year anniversary. What made this not only a unique idea but Masha, the owner of Unik Cakes was the baker who designed and made Jacquelynn and Thomas’s wedding cake. They planned something different and fun for them to do, with the baker who made their wedding cake, their wedding photographers, and Jacquelynn even had her hair and makeup done by the same HMU she had on her wedding day, Alisha Nicole and Co.. We had an awesome time, even getting to do some taste testing ourselves while photographing the lesson. Once the fun was over we had a little surprise for them ourselves, their wedding album had come in just a few days prior and we couldn’t have been more excited to have them see it. Their album was the biggest we designed, the thickest with the most pages, and a custom designed cover that Jacquelynn and I worked on together. 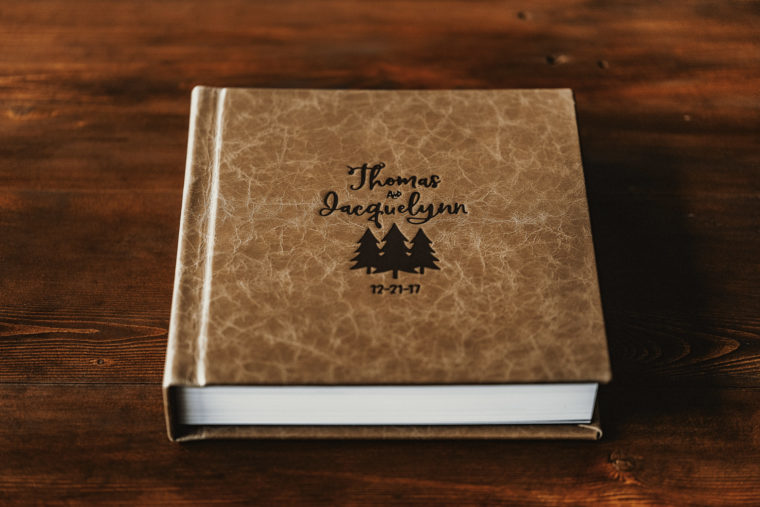 This is the type of relationships that we have with our clients, the relationships that we do our best to have with all of our clients. We love getting to be part of the events that come after their wedding day. They even invited us out to dinner afterward but Sandi and I had to get back home to pick up Luke or we would have. We built Twisted Oaks with this exact idea in mind, getting to know our clients and not just be like a lot of the other multi-photographer studios out there. All of our associate photographers work for us for two reasons. The first is that they are talented and have an artistic approach to their photography. The second is that they understand the business model and brand that is Twisted Oaks, meaning that they also get to know the clients they work with and continue to work with them long after their wedding day is over. We couldn’t be happier that Jacquelynn and Thomas took a chance on us after already hiring a wedding photographer that they simply didn’t gel with. We’re not only extremely happy for the two of them and wish them a very happy anniversary, but look forward to seeing what life event we get to photograph for them next! 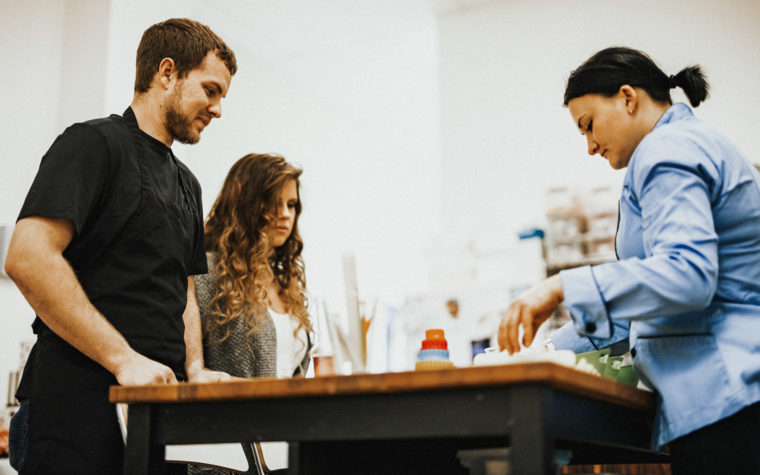 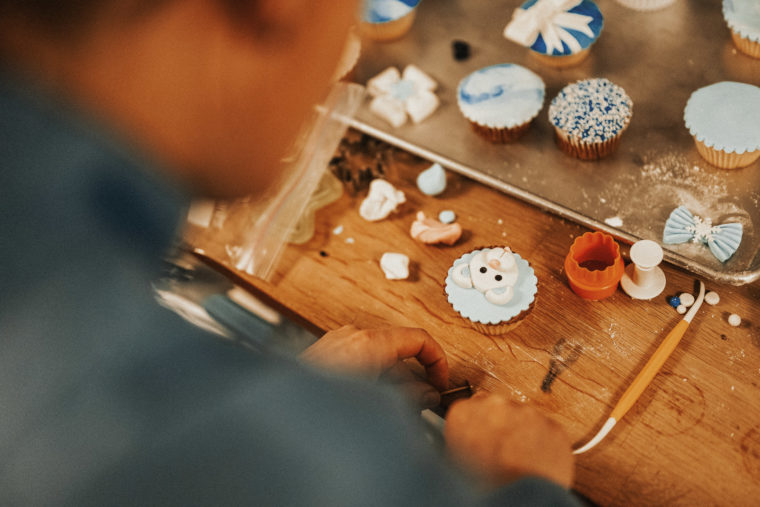 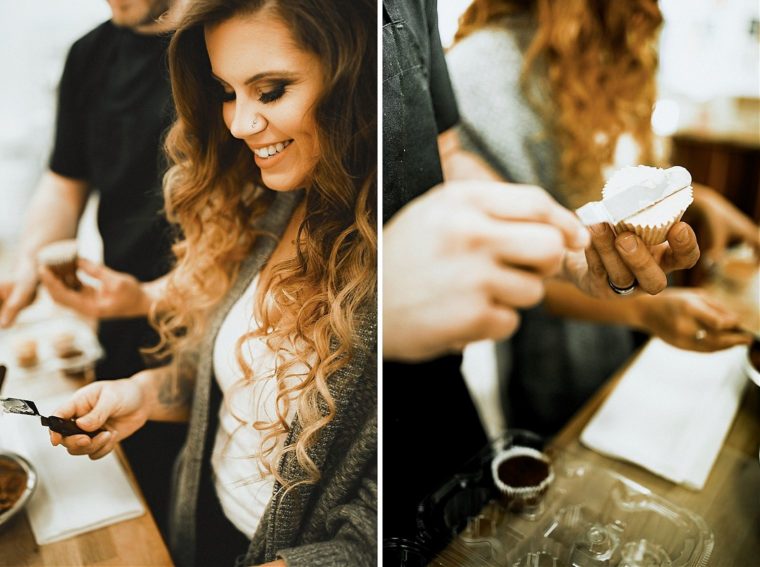 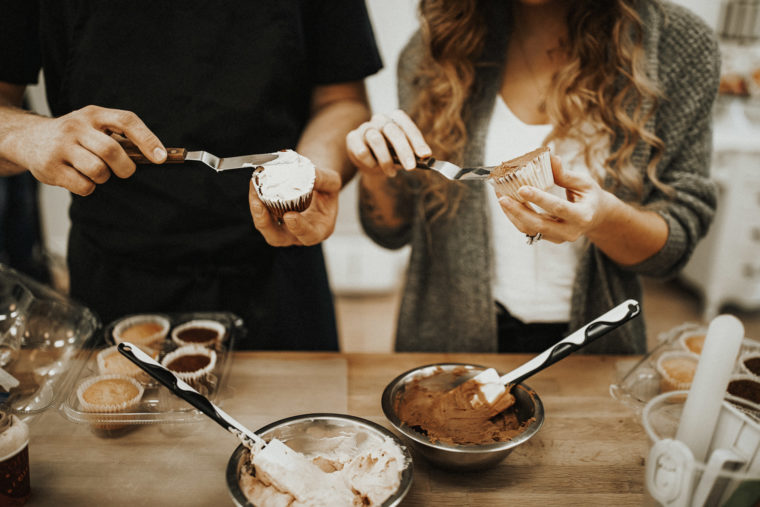 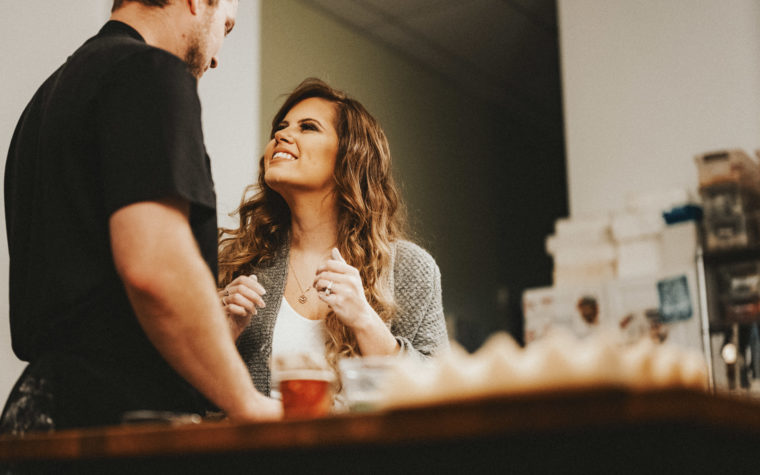 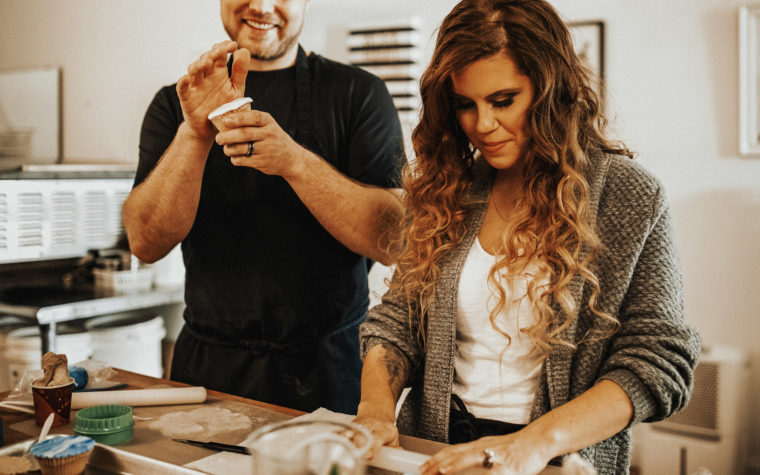 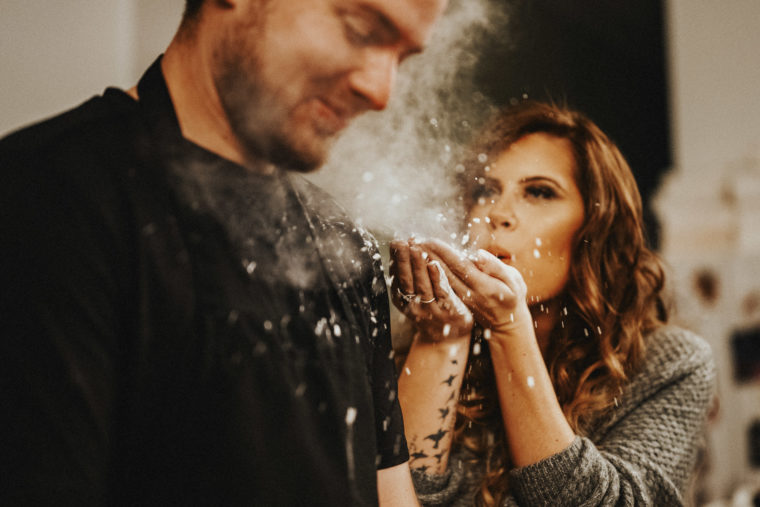 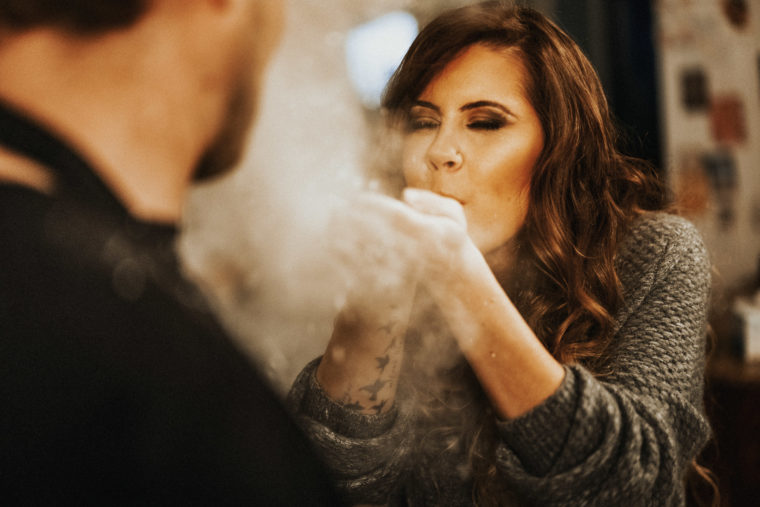 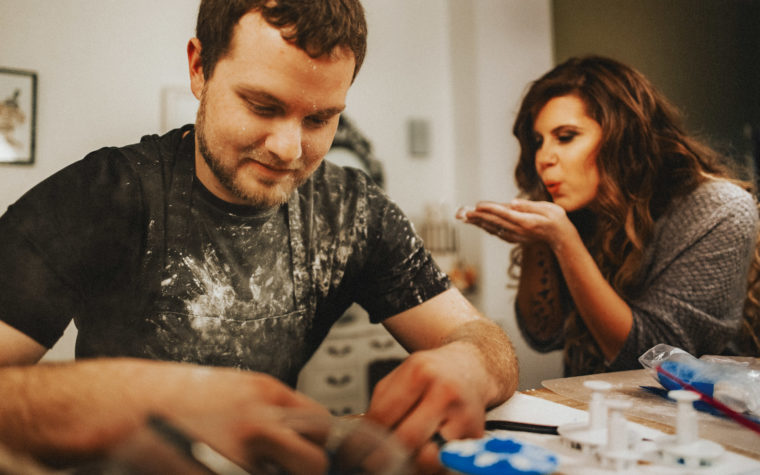 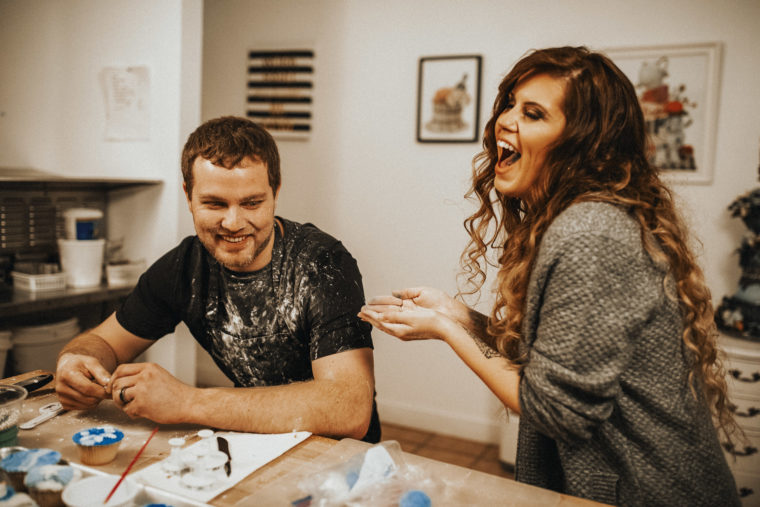 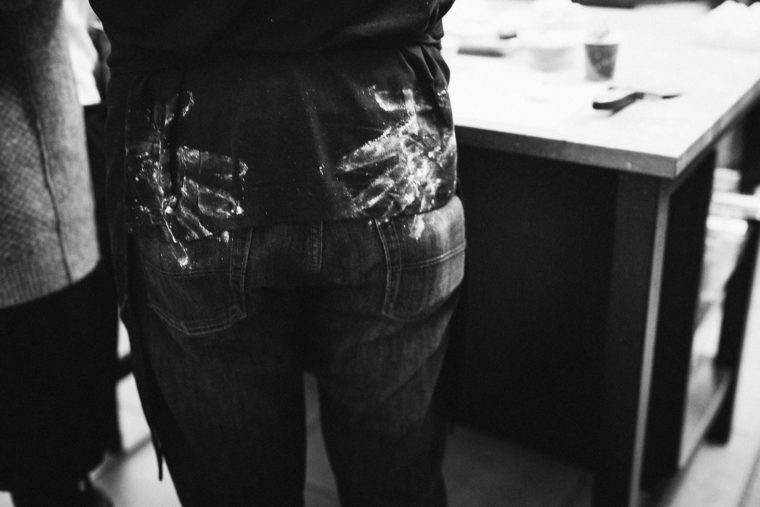 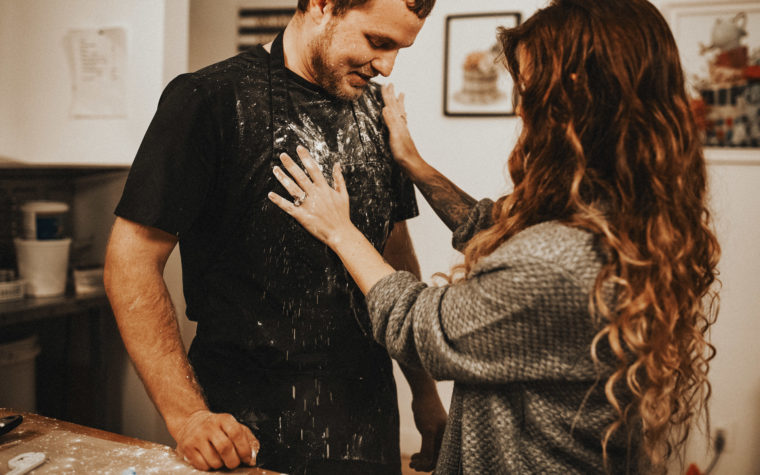 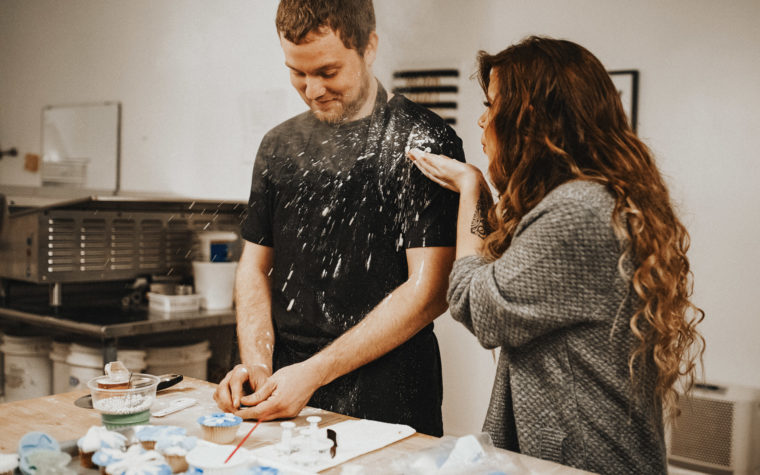 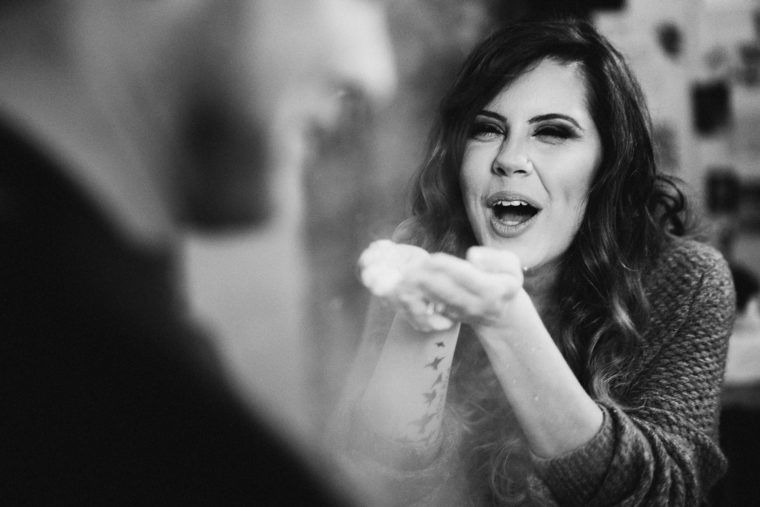 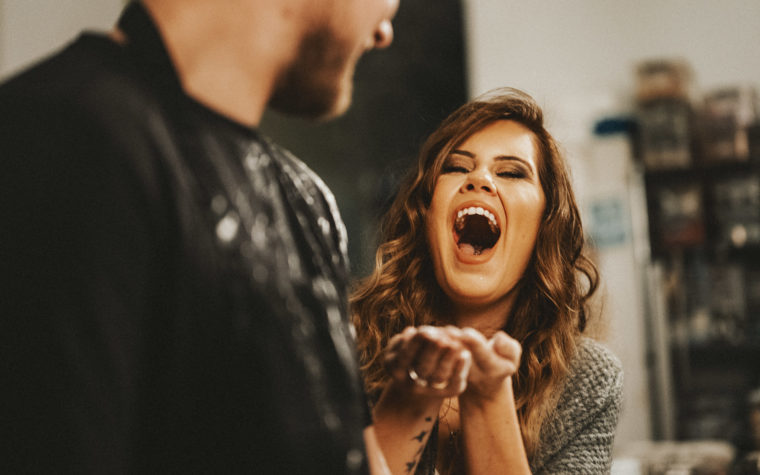 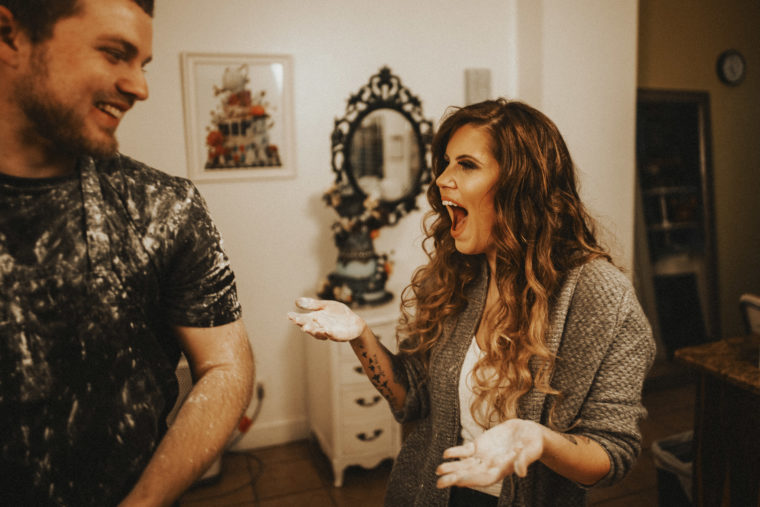 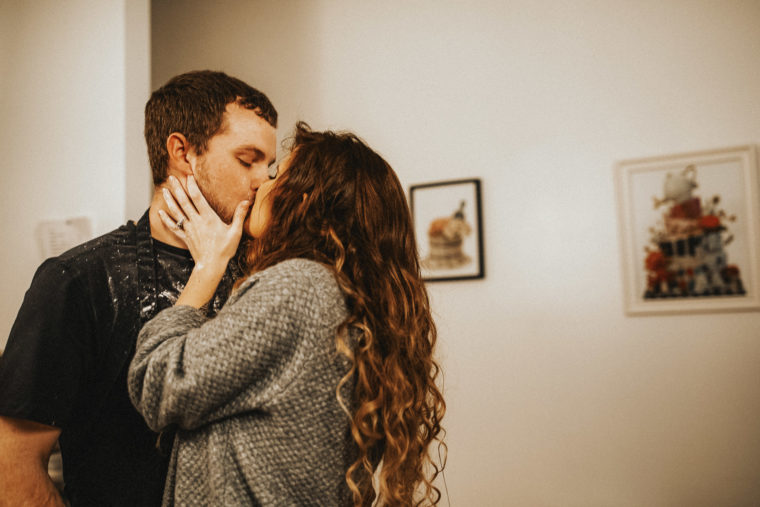 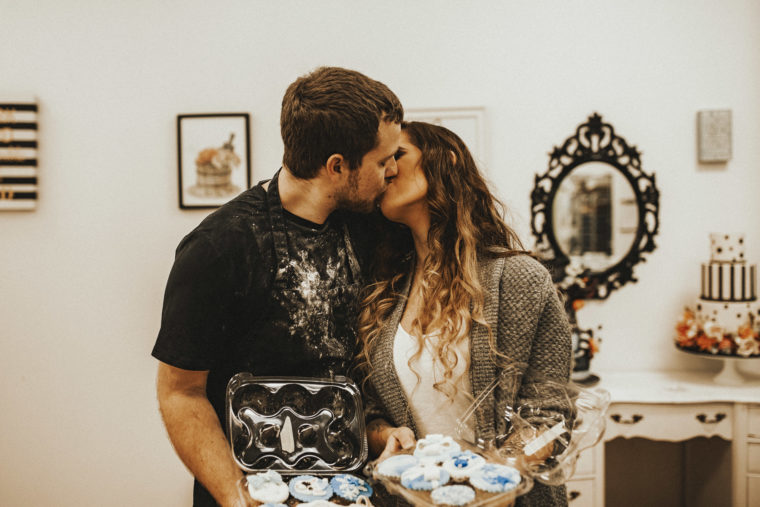 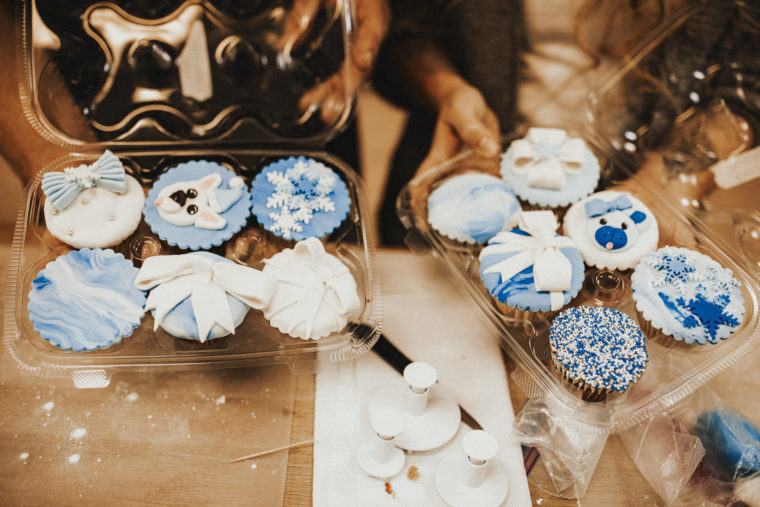 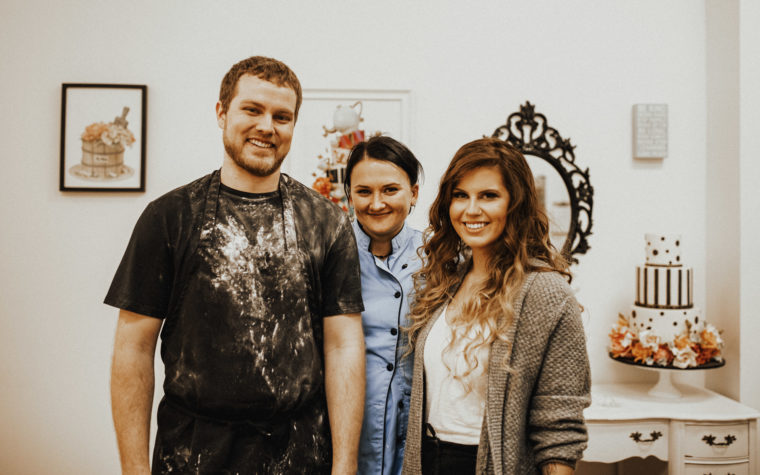 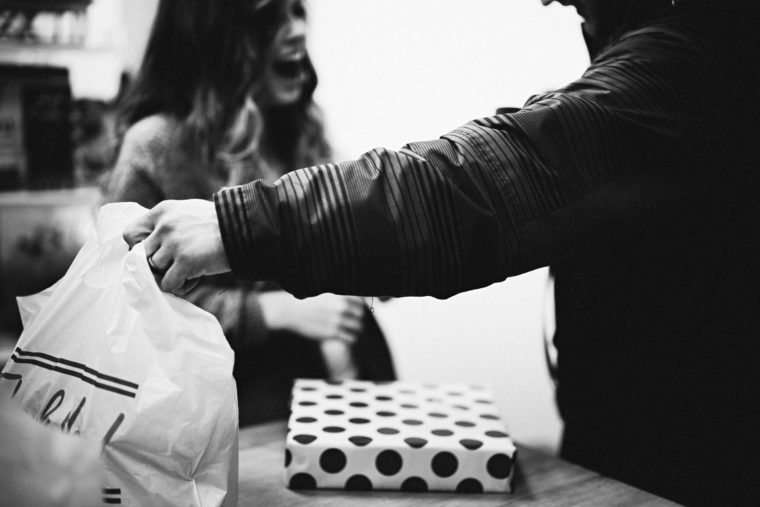 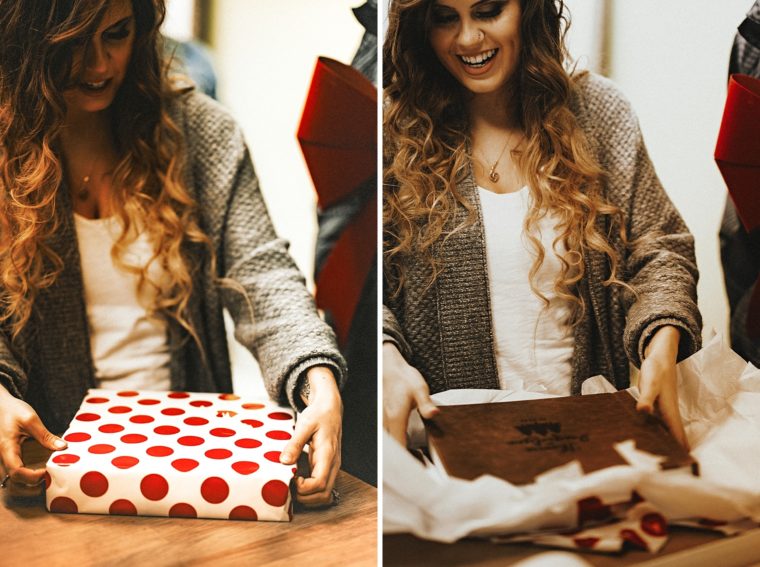 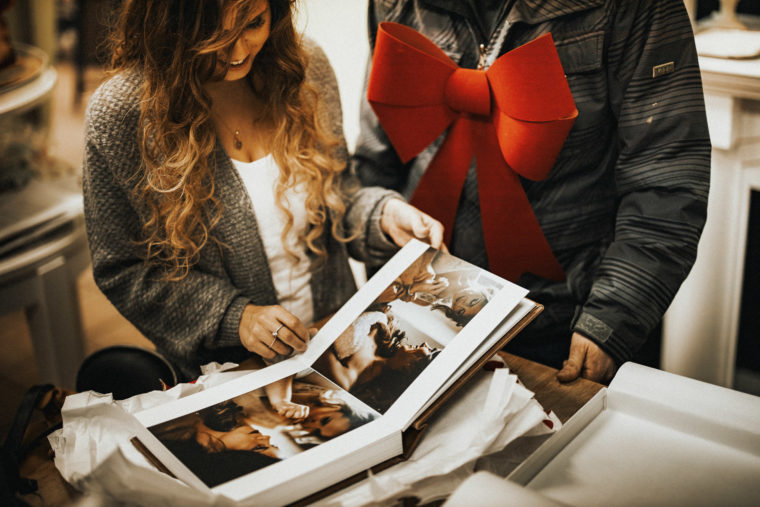