Rather than ramble on about how much I love photography and how I was destined to be your dream photographer, I’m gonna simply keep it real, and tell you a little bit about who I really am. The best description of me would be… I’m “that guy”.

You know the one. The one that started to feel old at the age of 30, but now feels even younger at 38. The guy who thought his life would go one way only to have it go in a completely different direction. I’m the guy that has made a ton of mistakes in his life but is the man he is today because of what he learned from them, and continues that same learning process today. I’m the guy that’s proud of what he’s done in life but has so much more he wants to do. I’m that guy, you know the one… the one that orders a diet soda at McDonald’s along with Quarter Pounder with cheese and a large fry. Things just don’t always make sense to everyone else, but to him, they do.

I’m the guy who never thought he would be a father, then after 6 long and difficult years of infertility, God blessed him with his first son on September 30, 2014. I’m the guy that has been through tragedy, and figured out how to grow from it. The guy that has had someone extremely important to him taken away, and is still figuring out how to live his life without them. I’m the guy that believes everything happens for a reason and that even though we might not understand his plan, God has one for us. I’m the guy who rarely leaves his house without forgetting something, hardly ever knows the day of the week, and will often forget the names of his clients mid-shoot.

I’m the guy that is not ashamed to cry, not afraid to love, and not afraid of where he is going when he dies. I’m the guy that has a lot that he still wants to do in his life and believes that God has a lot more in store for him. The guy that had the most devastating year of his life followed by the most successful and positive one. I’m the guy that took something he was passionate about and turned it into a successful business. The guy that knows that no matter how good you think you are, you can always be better. I’m the guy that believes you need to stand out and be different to be successful, but nothing replaces hard work and dedication. I’m the guy that calls himself a photographer but not because of the photographs he takes, rather the stories he tells through his camera. Photography is about expressing emotion and telling a story without whispering a single word. I’m just a guy that loves telling stories and is extremely passionate about telling the story of others through his photography. 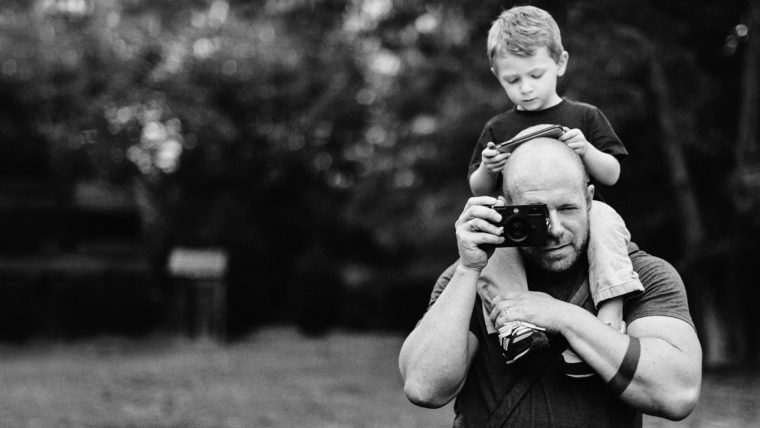 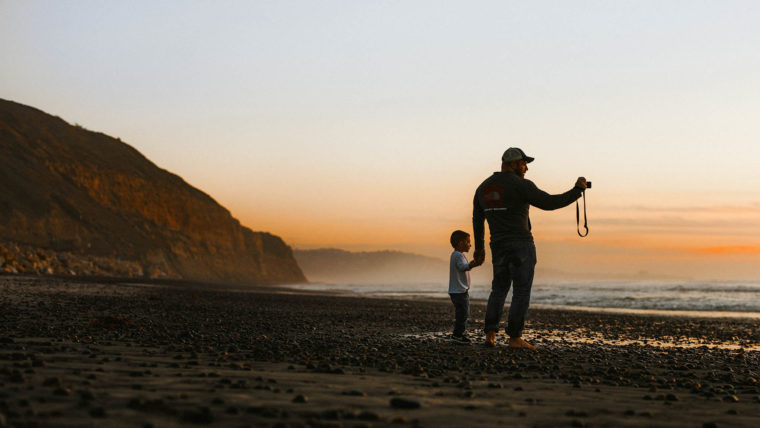 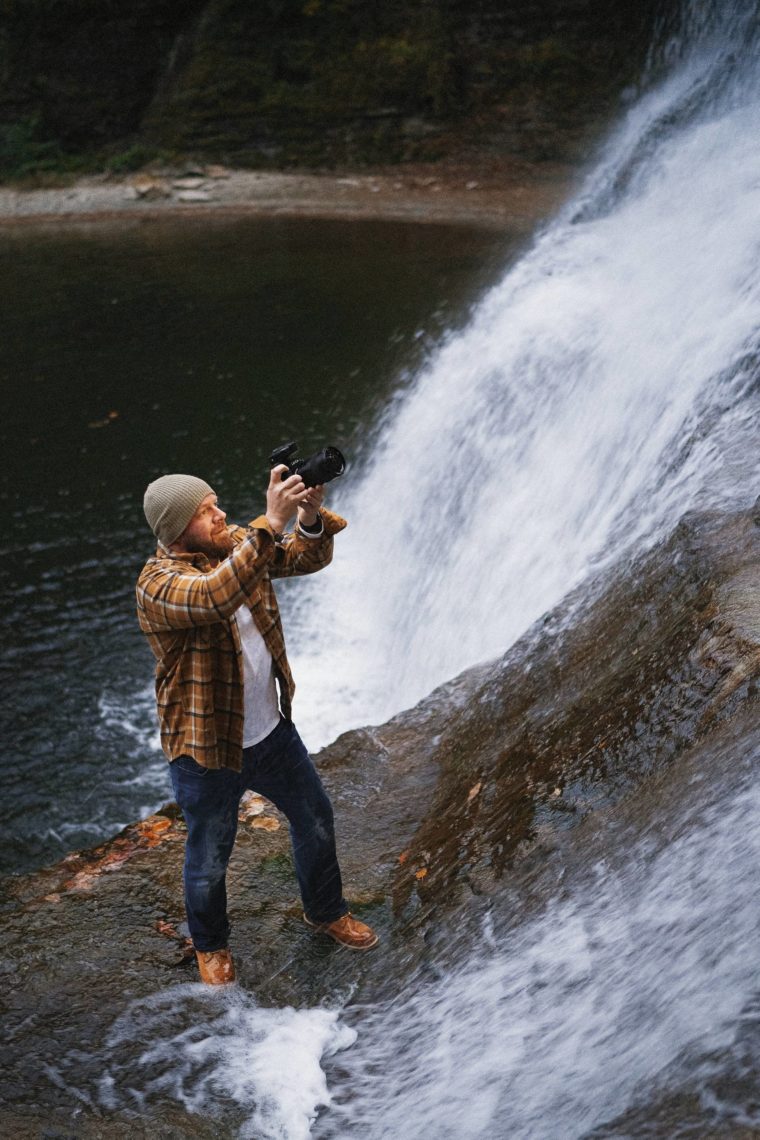 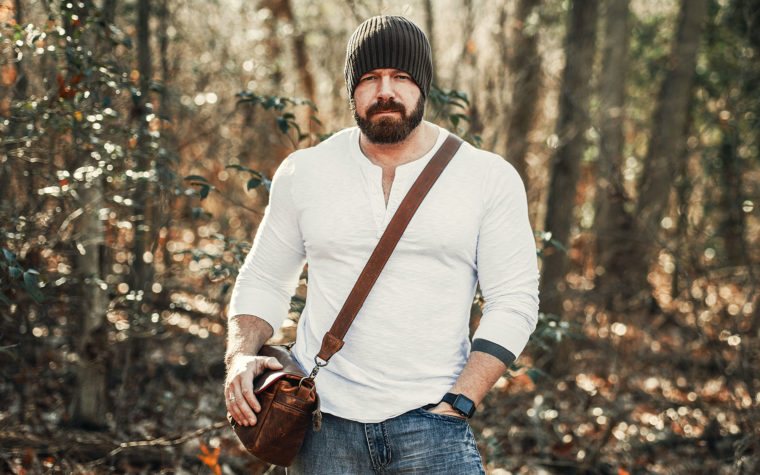 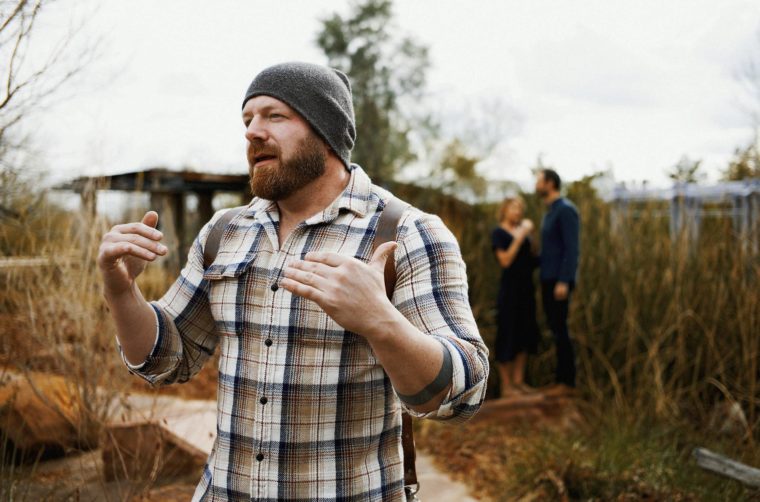 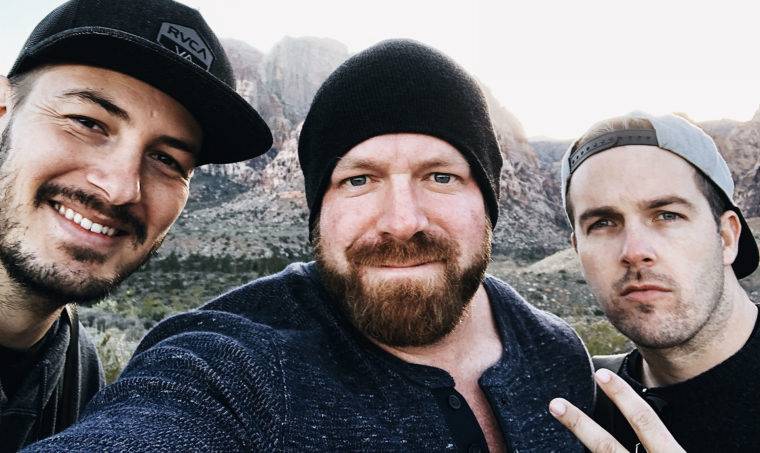 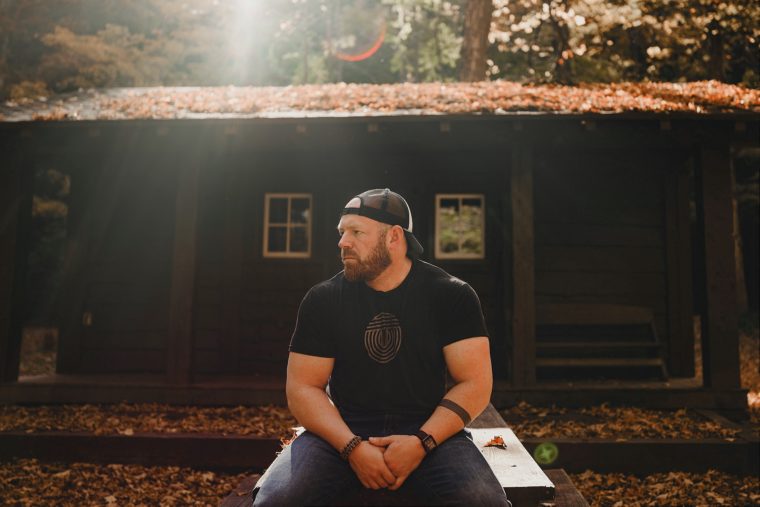 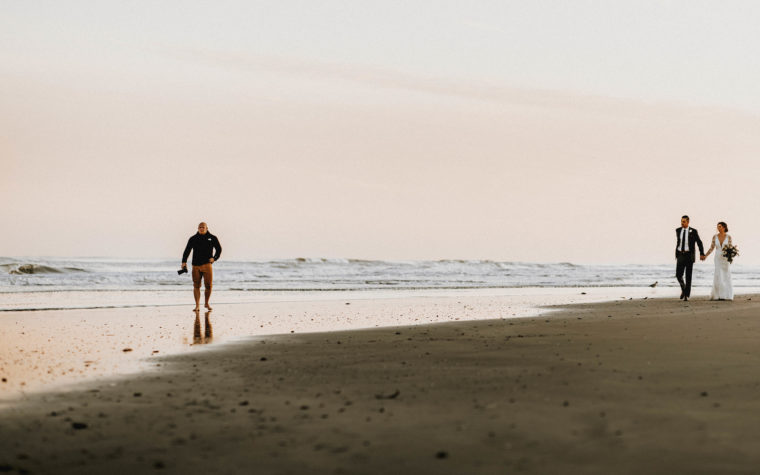