We couldn’t have been more geeked up when Sandi and I found out that Brian and Jacqueline wanted to have us do their engagement shoot at the Eastern State Penitentiary. It’s a place that I had always wanted to shoot at, especially since I had never even been there before, but this wasn’t going to be anything like we had expected. It’s a pretty large place, with lots of hallways, rooms, and passages that you can’t really prepare yourself for. When we arrived, we were met by five guides that worked for the penitentiary, who were going to be escorting us around. We had the entire place to ourselves which was pretty neat, but the kicker of it was – we only had 45 minutes to shoot. Wait. What?

As we walked through the entrance with Brian and Jacqueline, the guides told us that the clock was starting and we had 45 minutes to shoot because we had to have all of our gear packed up and all of us off of the property in exactly one hour. That made things a little more interesting than we had been expecting, how in the hell were we gonna be able to pull off a successful shoot in that short amount of time. Especially, when we didn’t know the layout of the place, nor did we even know where to even start.

Well, the clock was ticking, so we didn’t have any time to really think about it, so we picked a spot and got things rolling. It was cold, dark, dingy, dirty, and had light leaks from all over the place which made for some of the coolest shooting conditions I’ve ever had. I honestly could have shot for three hours in there, and I wish we had. We started off in one of the cells, and by the time I set up some lighting gear, got an idea of what I wanted to shoot, one of the guides yelled out a time check.

I hadn’t even shot a single frame yet, and by the time that I did and adjusted my lighting slightly, the next 5 minute time check came echoing down the corridor. Now there were only 35 minutes remaining and I had only shot in one room. Now it was time to speed things up and do my best to simplify each and every shot as best I could while still capturing the creative engagement photos that I know Brian and Jacqueline were counting on. So, we picked up the pace, found some really cool spots along the way, and ended up getting in a good amount of shooting before we were being escorted out of the penitentiary and off the property. Once outside, we had about ten minutes of beautiful sunlight left so, we shot until it was gone. All in all, it was a really amazing experience that also pushed Sandi and I to think creatively under an extreme amount of pressure and time constraints. If you get the chance to shoot here, definitely do so, just do a little more homework beforehand or figure out a way to get in and scout things out a little before your shoot.

[FOR PHOTOGRAPHERS: The Gear Used On This Shoot] 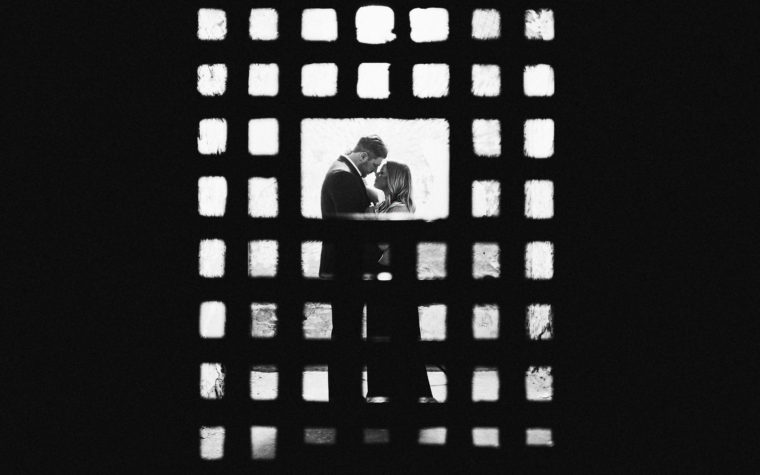 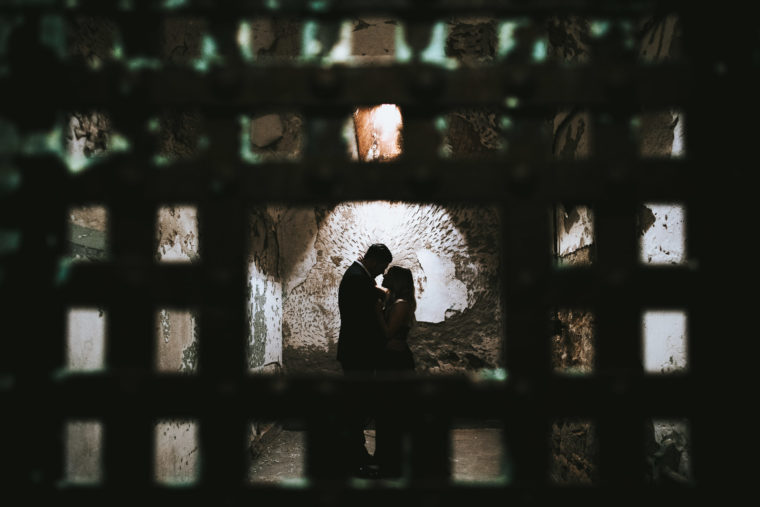 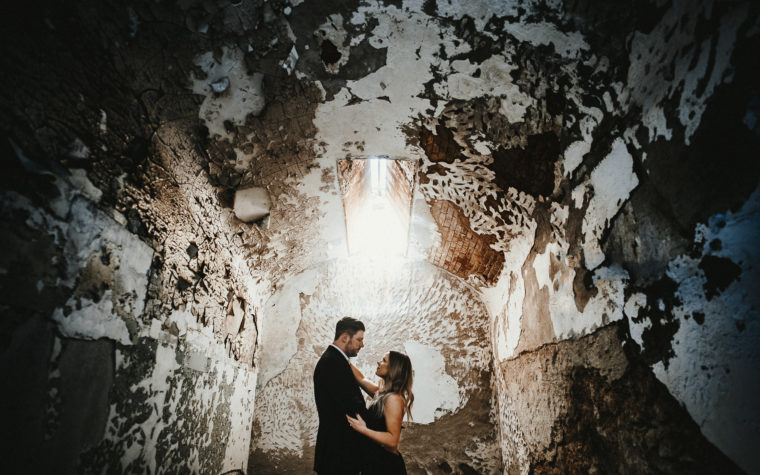 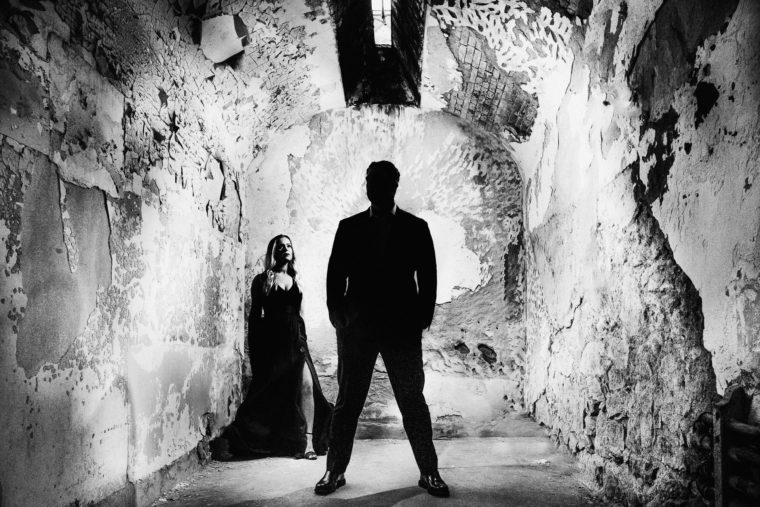 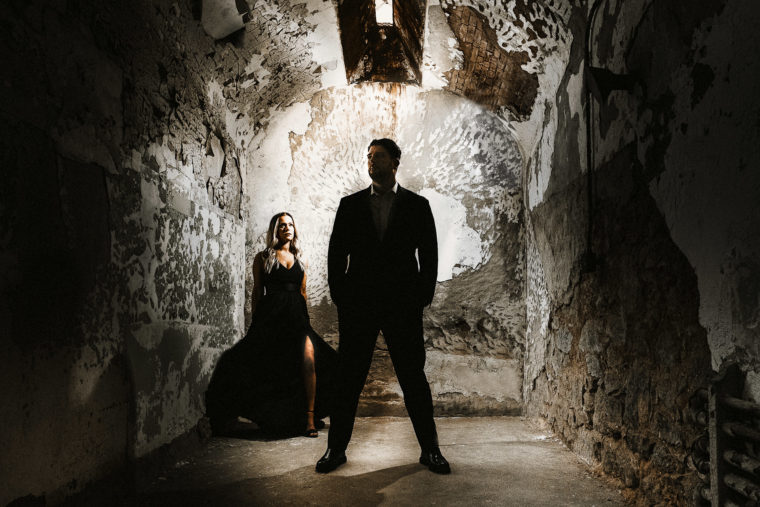 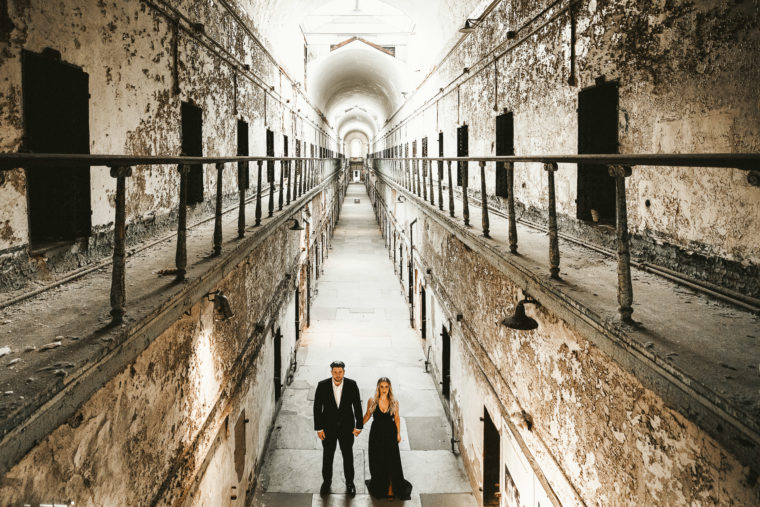 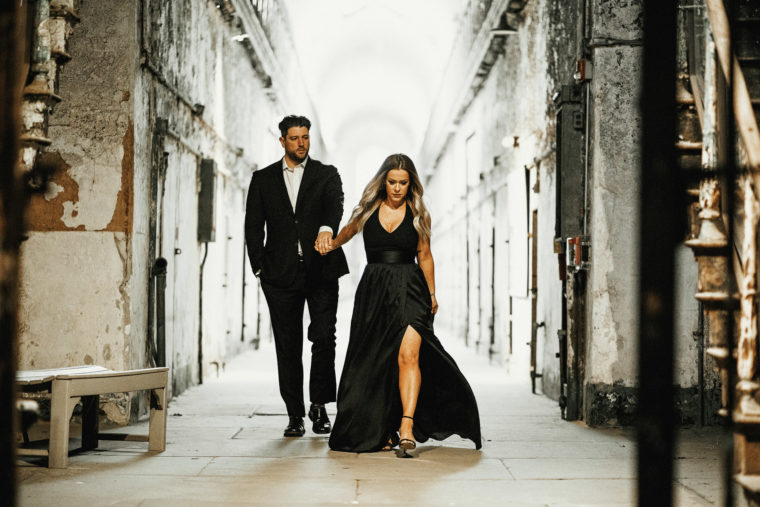 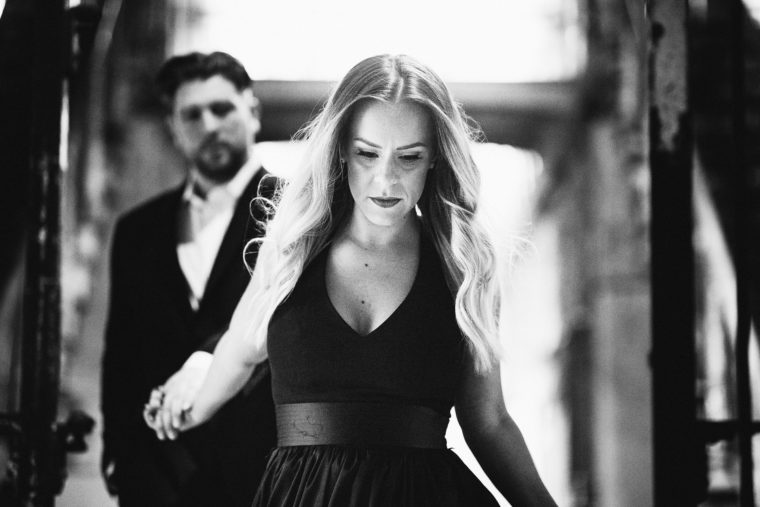 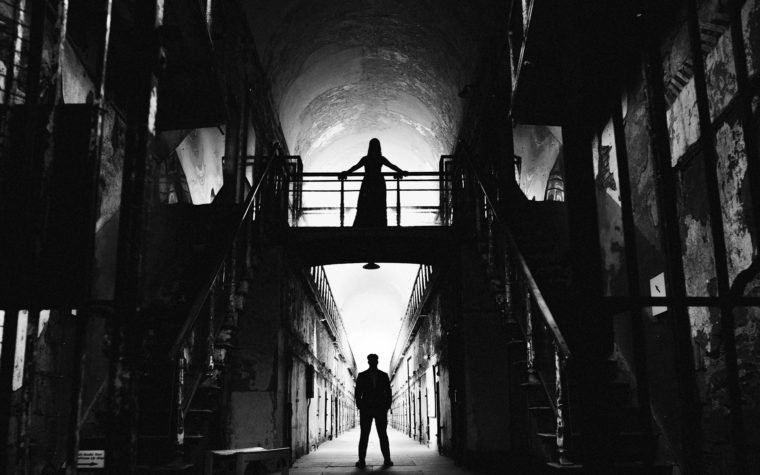 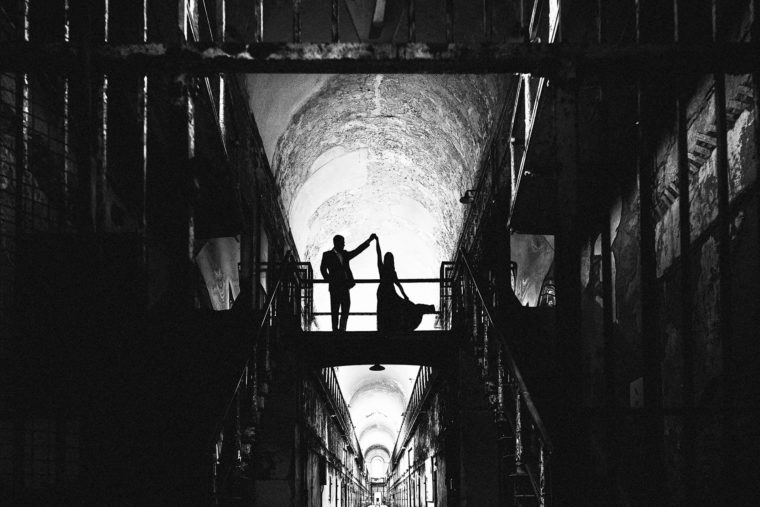 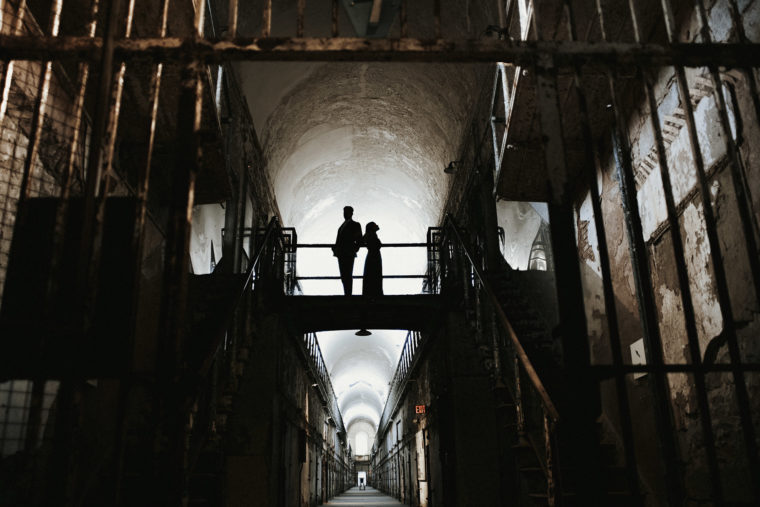 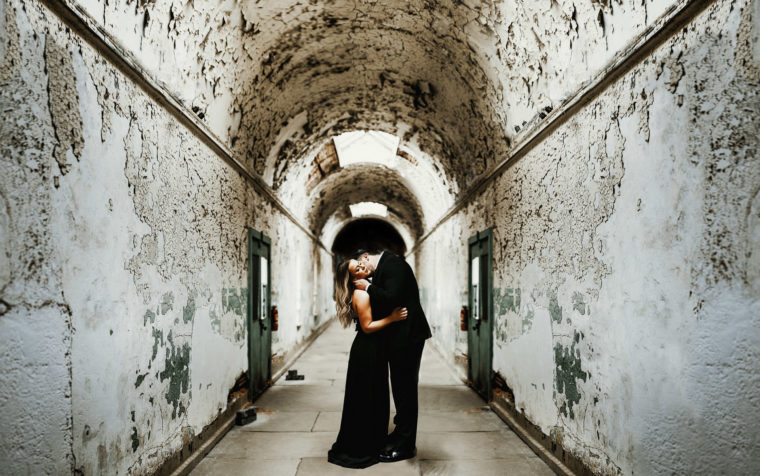 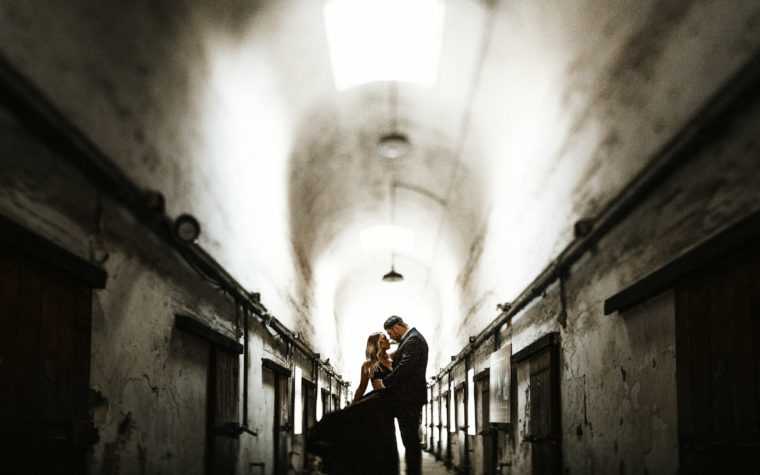 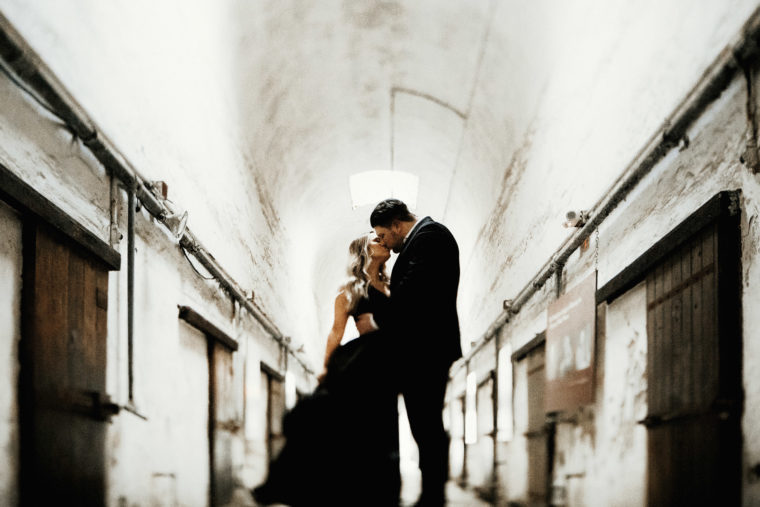 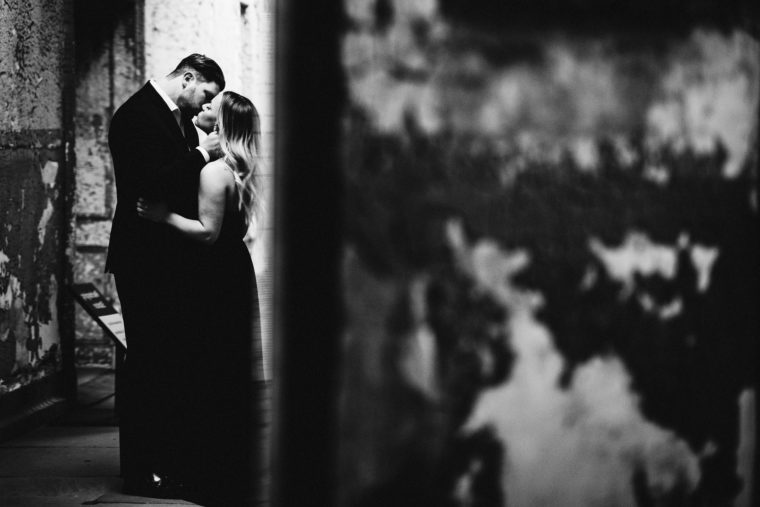 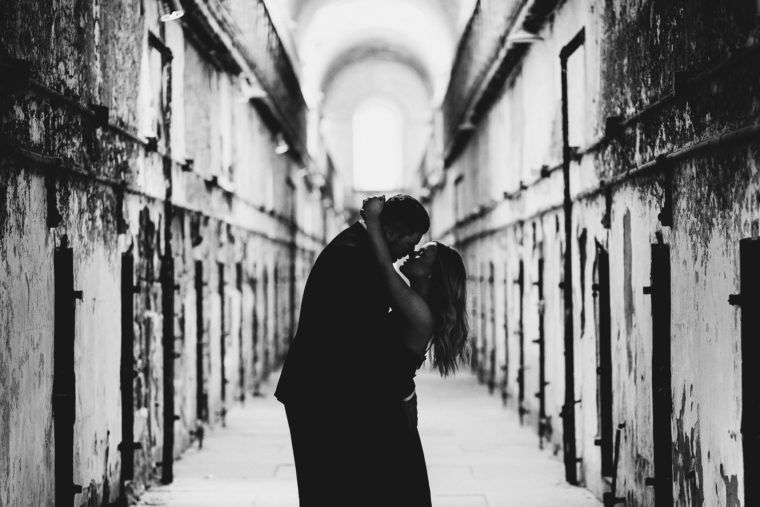 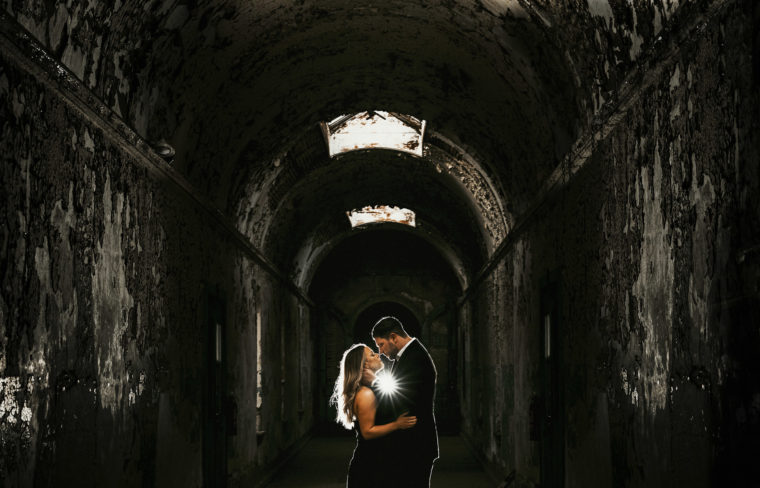 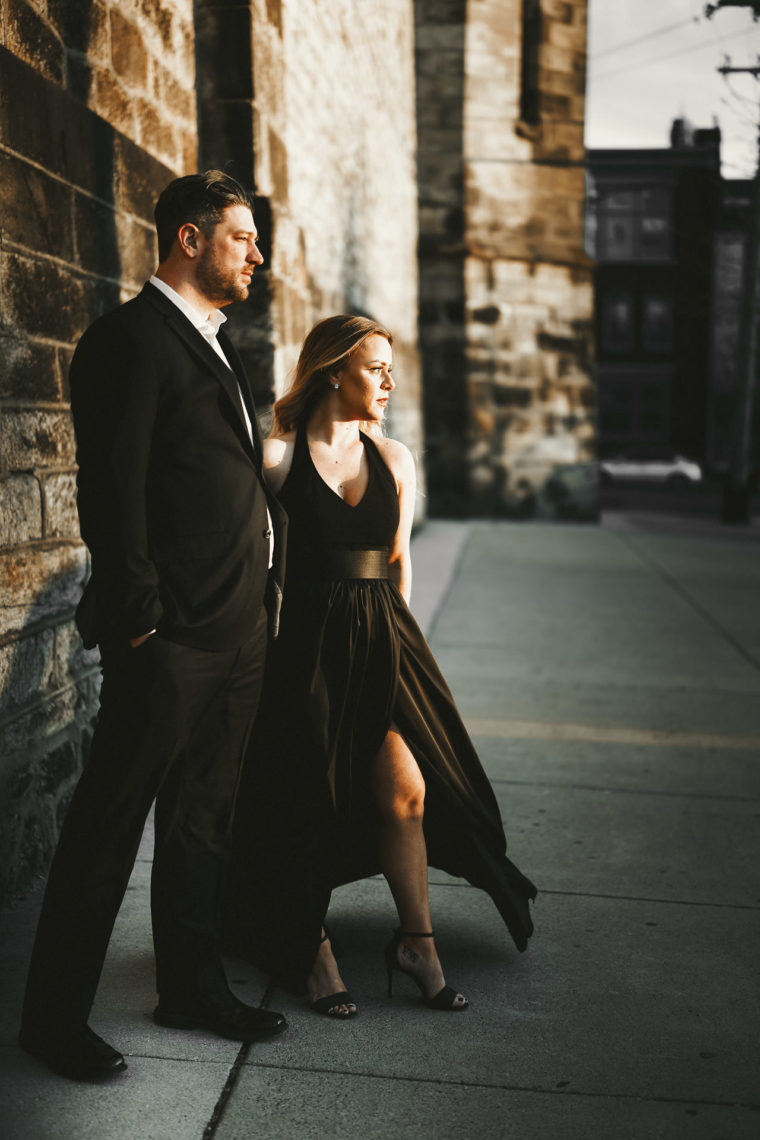 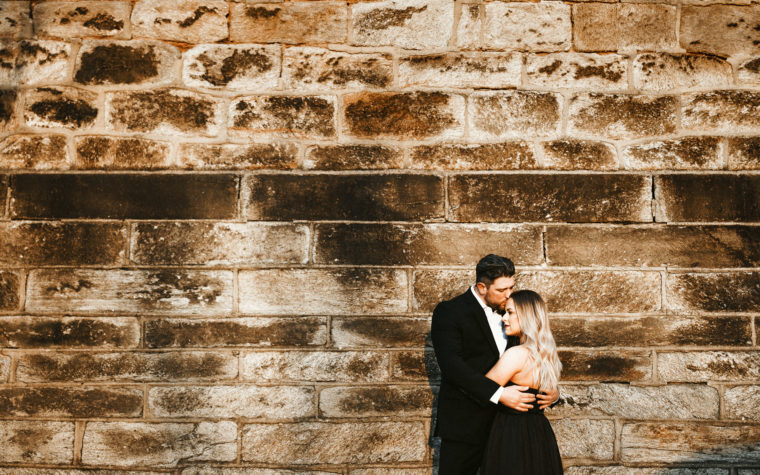 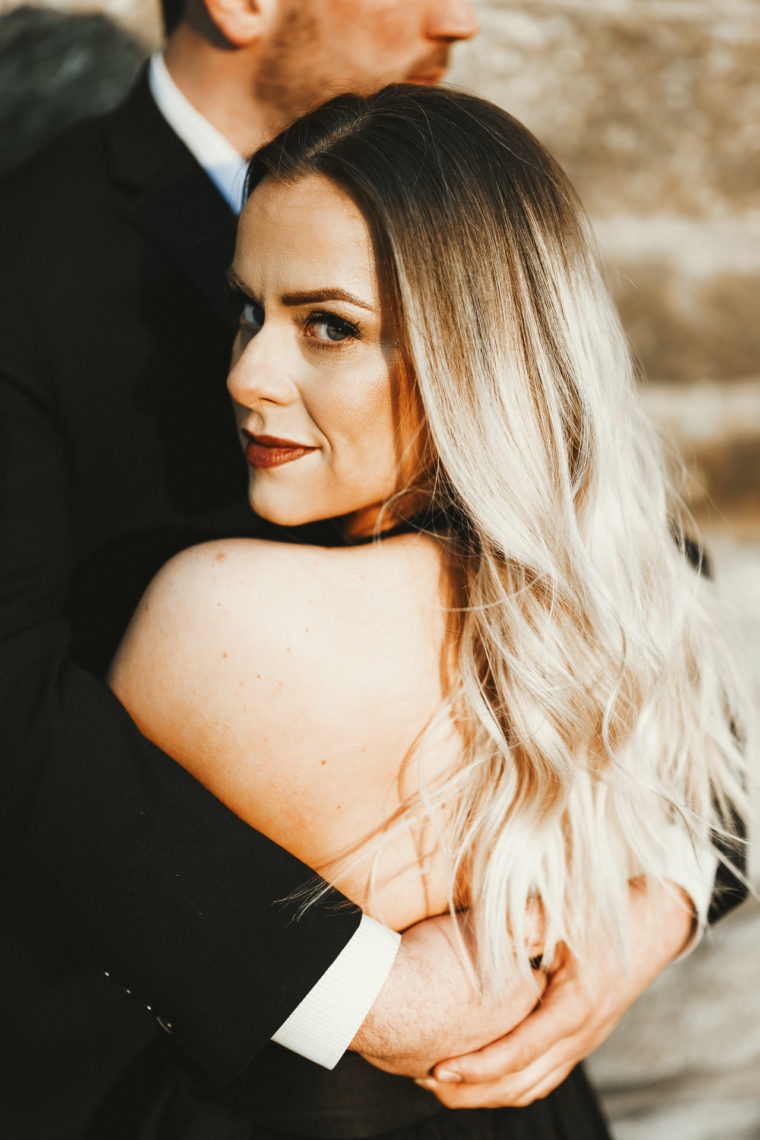 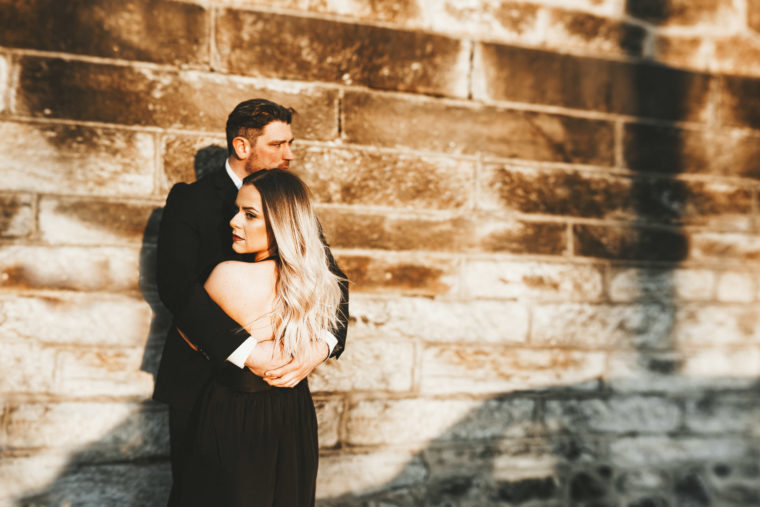 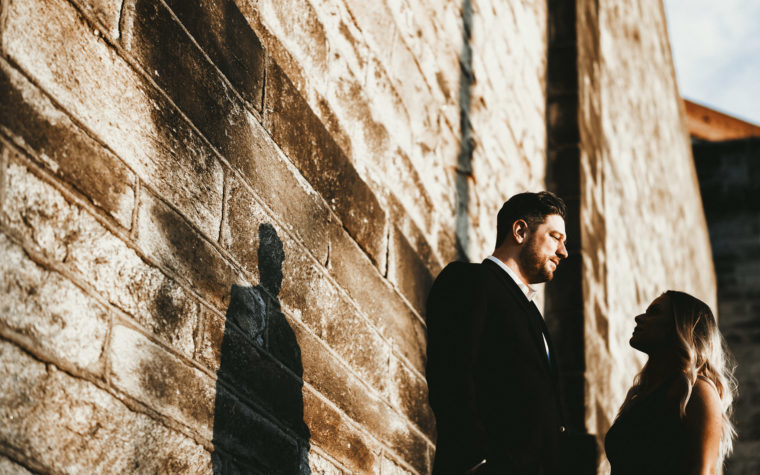 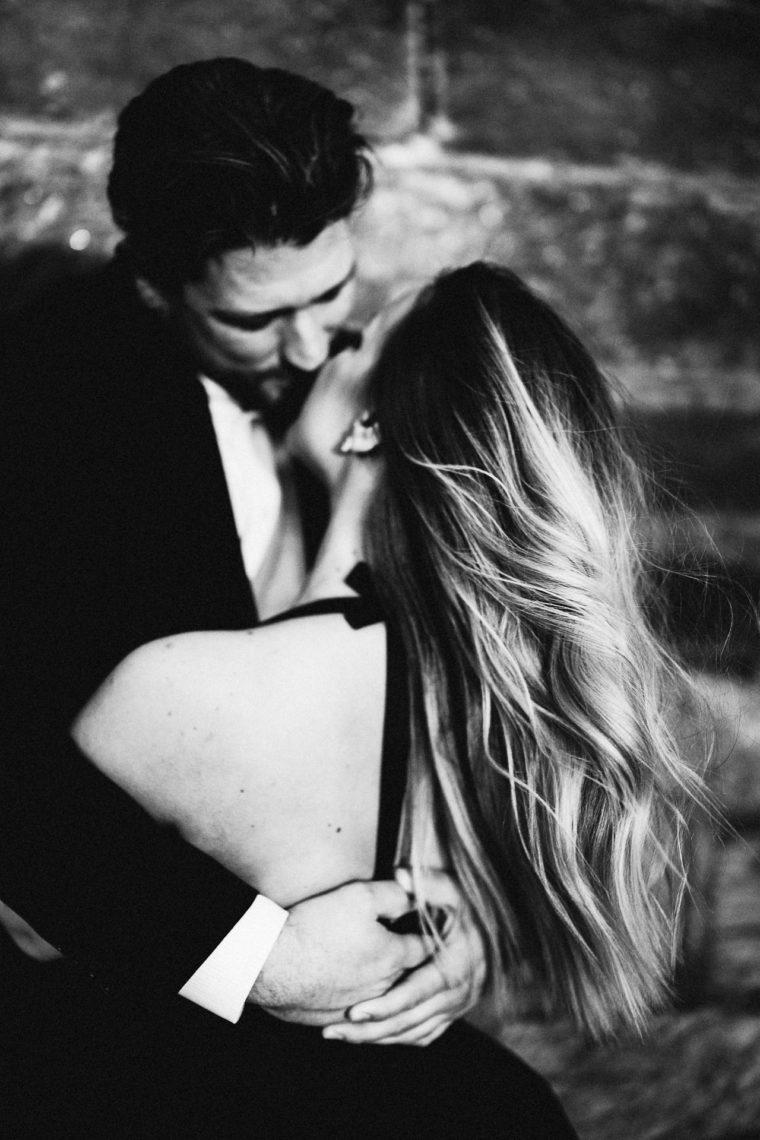 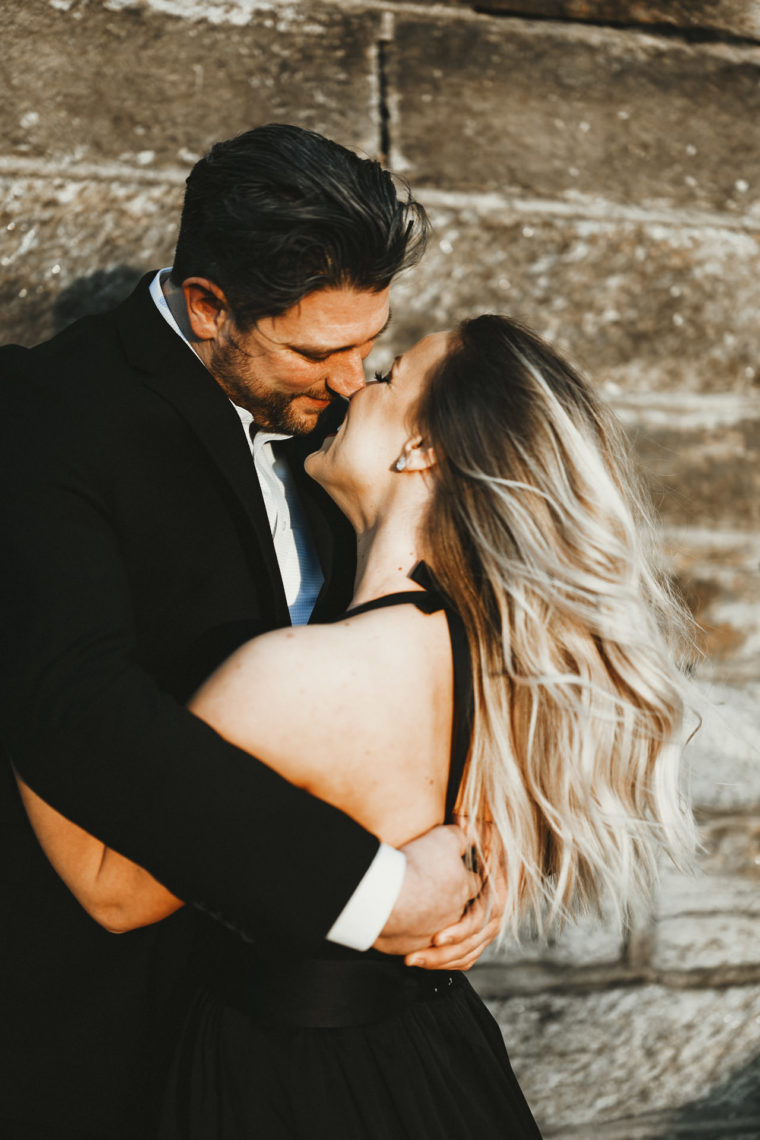 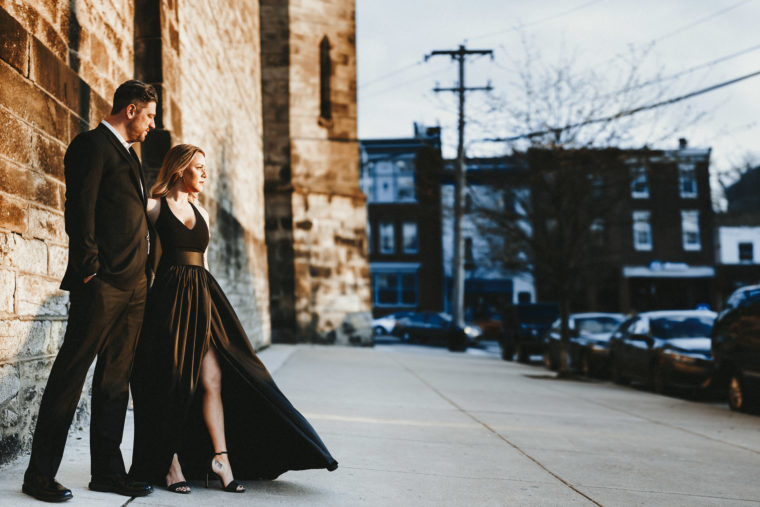