After returning home from spending the week in the warm weather of South Carolina, John and Kim’s Constitution Marsh engagement session was the perfect shoot to get the Northeastern Spring season kicked off with. Not only was the Constitution Marsh on the Hudson River in NY an awesome location for a shoot, but John and Kim are a couple that we have been really looking forward to working with.  Kim has been a bridesmaid in two of our past weddings, and a guest in a 3rd. Since this gave us the chance to not only get to know her but also her fiance John, we had really hoped that when the two of them got engaged they would reach out to have us shoot their wedding. The two of them always caught our attention when on the dance floor, having fun ripping it up, as well as making it obvious to everyone around them that they were head over heals in love with each other. We knew that it if they did get engaged and invited us to be part of their wedding day, it would be an awesome time.

Just about two months ago, we saw the email come in that we had been waiting for. It was John and Kim inquiring about our availability on August 5th, and we were excited to see that we were still available. The contract was signed shortly after and we began planning their engagement shoot. They tossed us the idea of driving up to the Constitution Marsh on the Hudson River and after a couple Google searches to see what the area looked like, we were more than happy to make the drive up. Mountains in the background, mixed with a cool looking marsh on the Hudson River, we had a great time hanging out with the two of them.

Sandi and I shot this together, keeping our gear limited to help push ourselves and work on creative compositions. Sandi shot nothing but the Canon 5D MarkIV with the Canon 35mm f/1.4LII. I mainly shot the Leica M10 along with the 50mm Summilux f/1.4 ASPH and took a handful of shots with the 5D MarkIV and the 24mm TS-E. We also decided to bring along the DJI Mavic Pro for some aerial shots, even though I hadn’t spent all that much time flying it since it arrived two months ago. Gear selection worked out really good, and we’re pretty sure they will love the results, especially the handful of drone shots we captured. 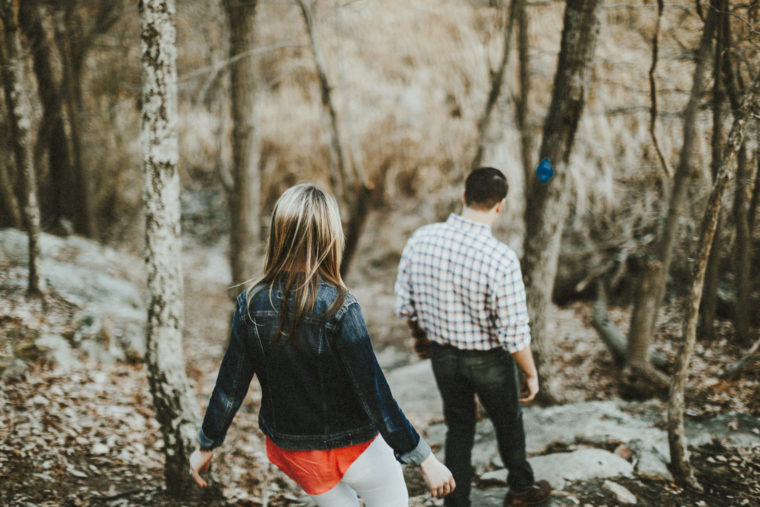 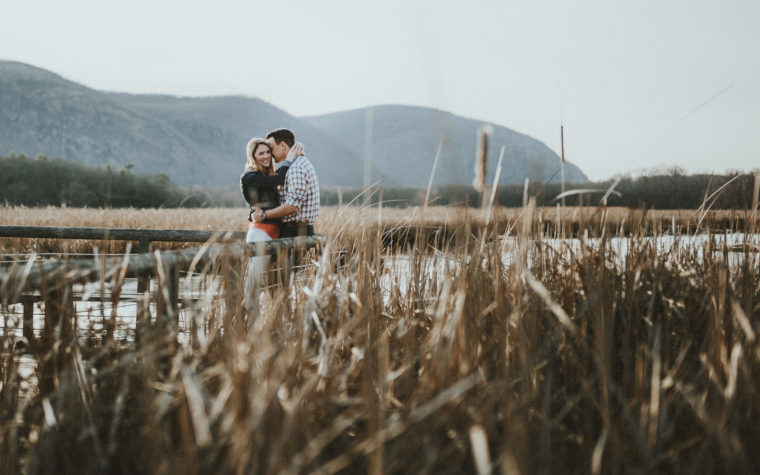 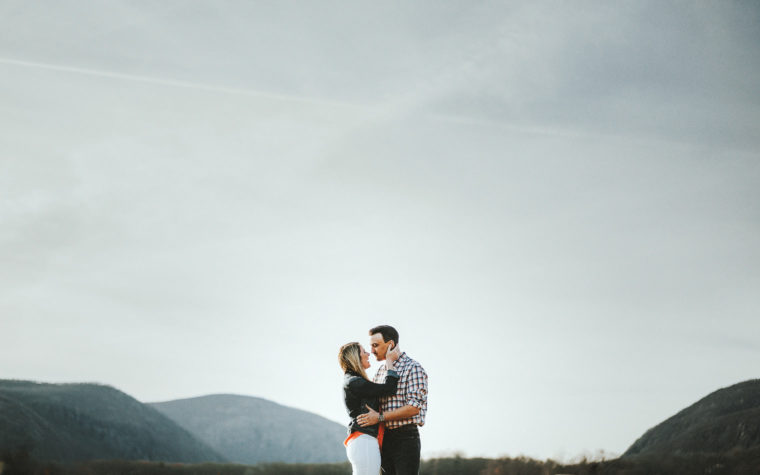 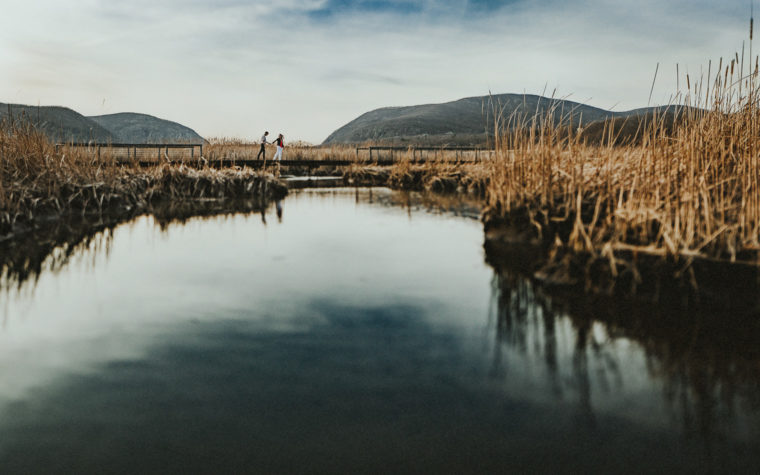 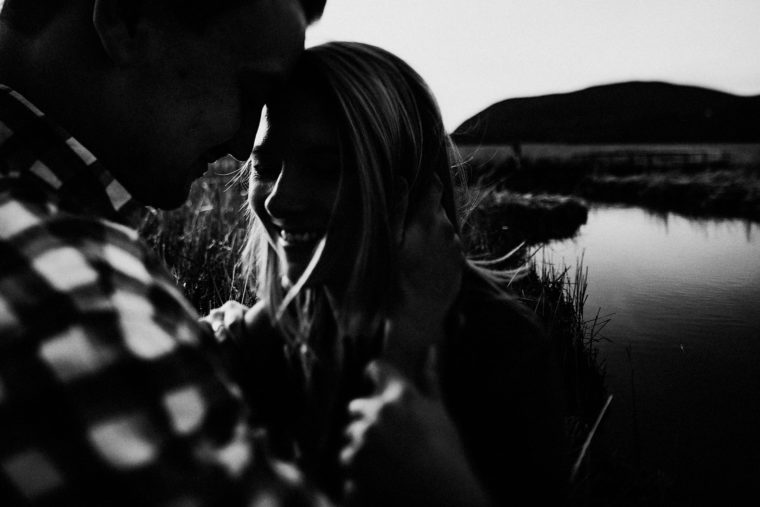 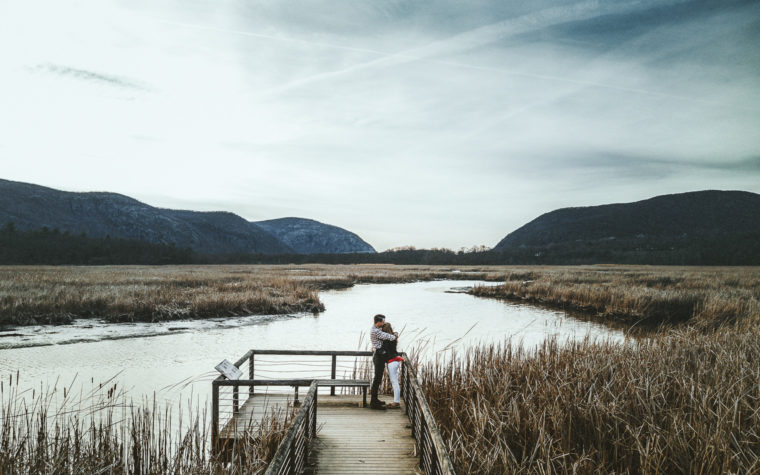 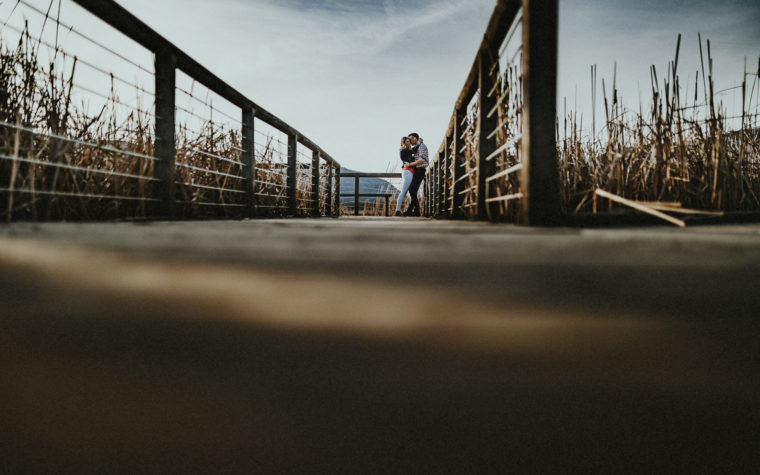 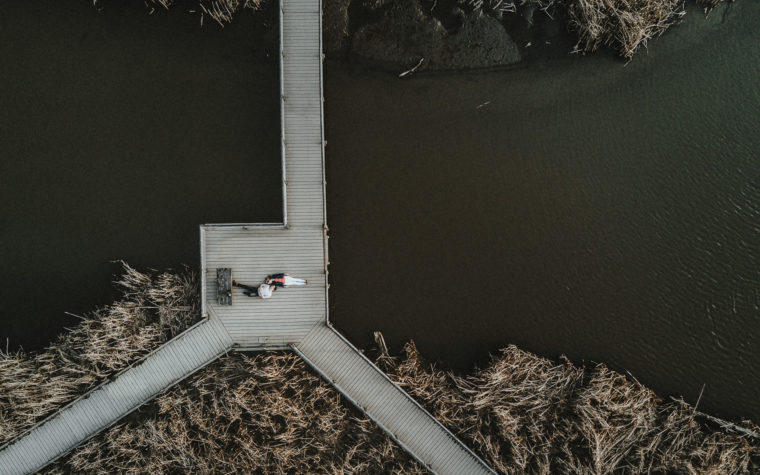 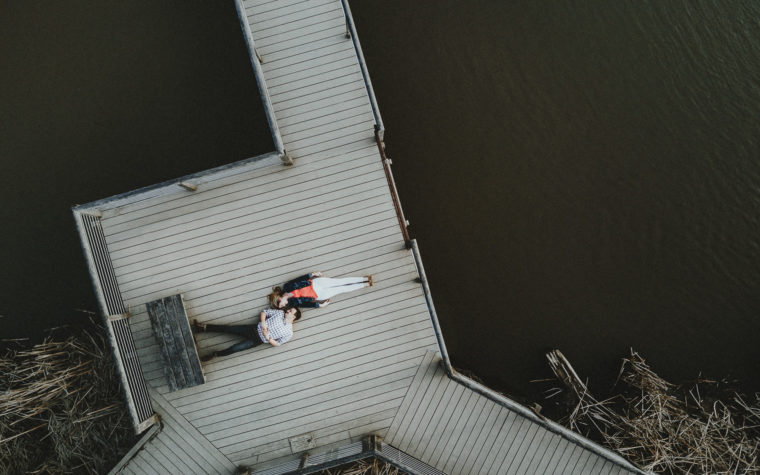 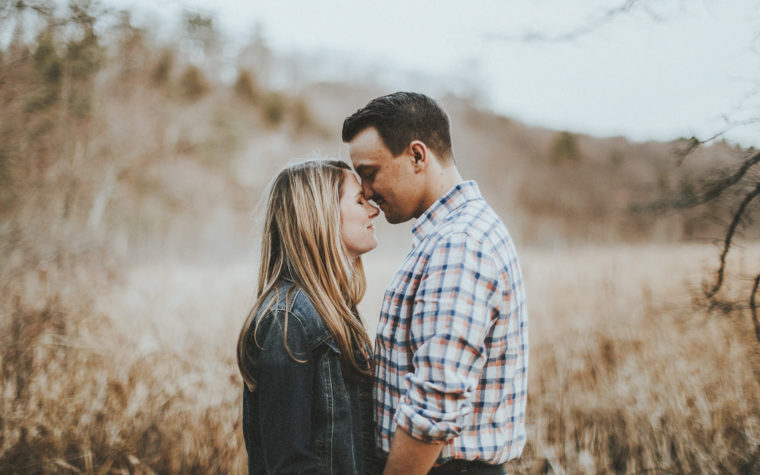 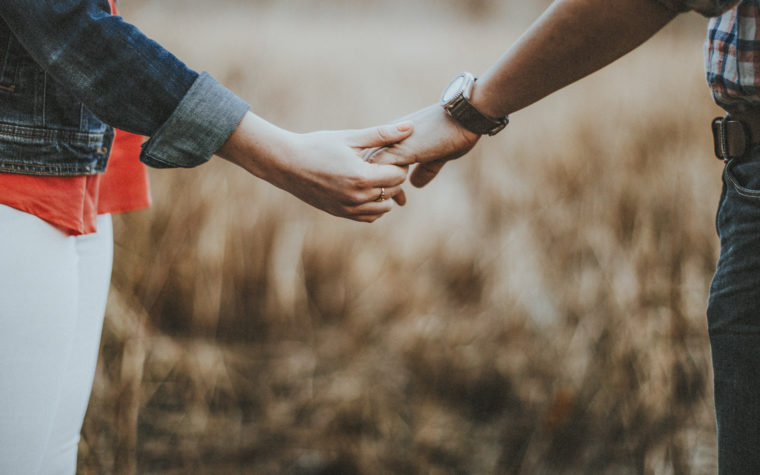 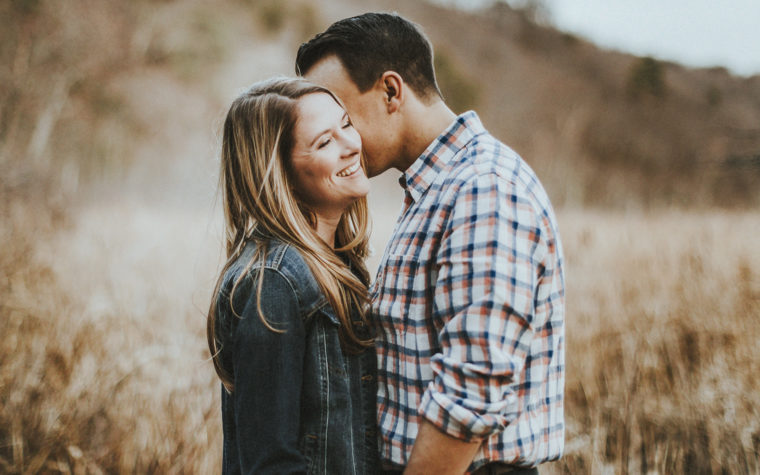 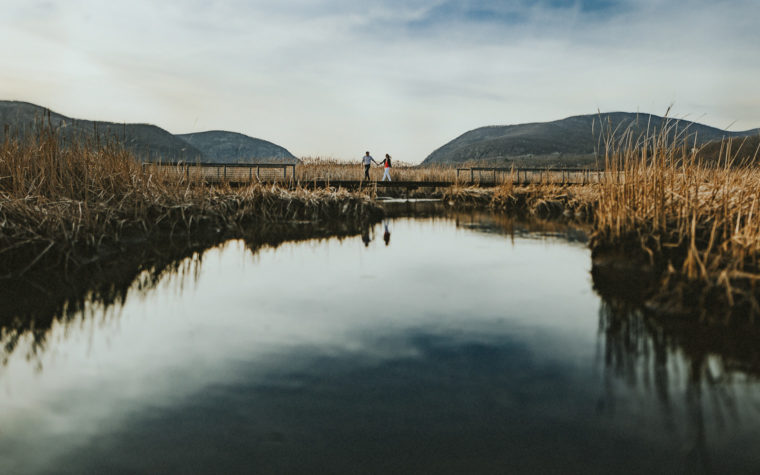 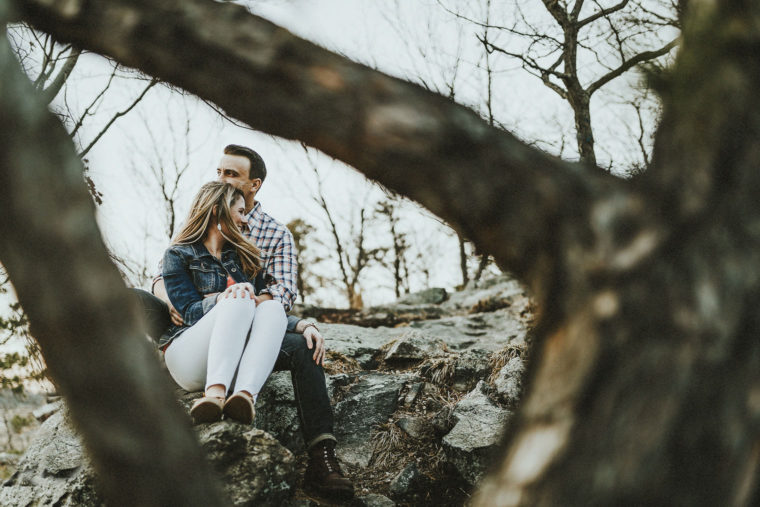 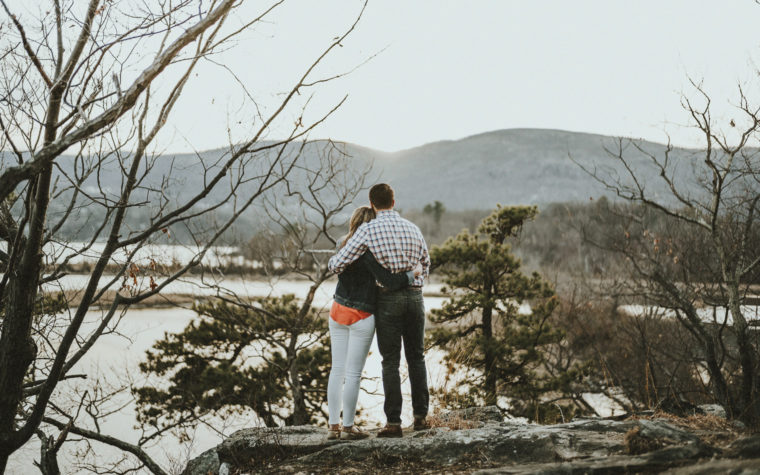 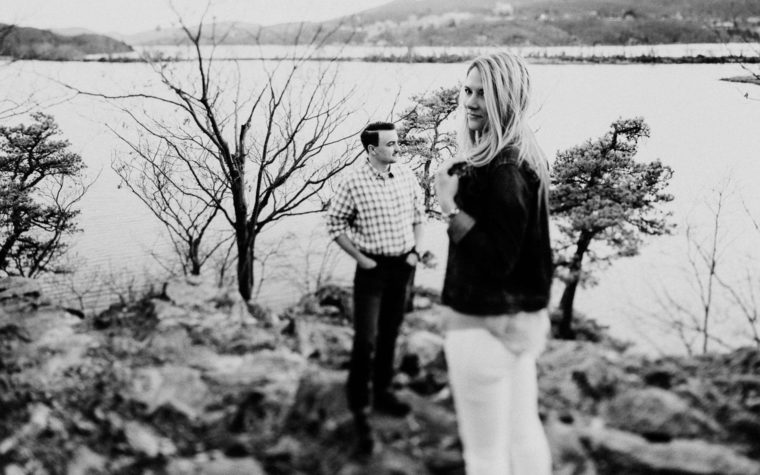 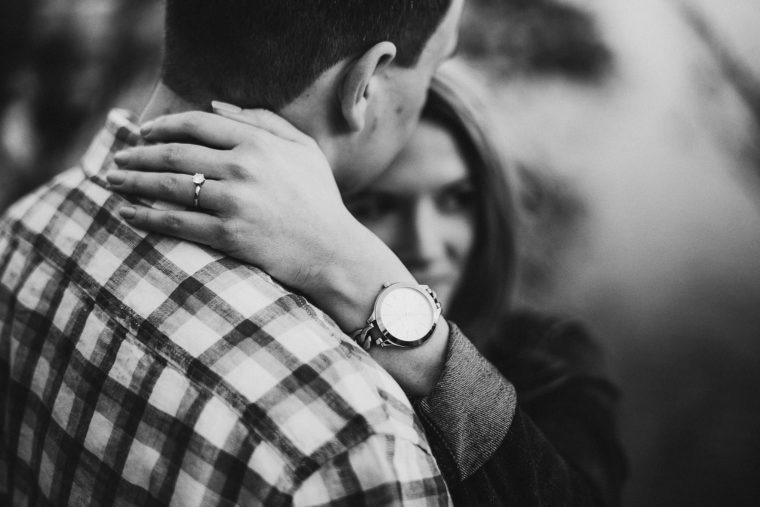 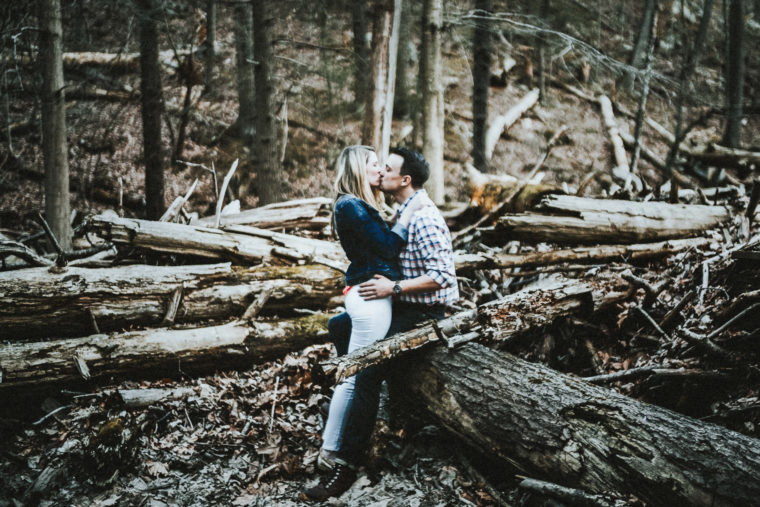