Sandi and I met up with Gina and Anthony this past Monday afternoon to shoot their Philadelphia Navy Ship Yard engagement session, where we captured some pretty badass shots of the two of them.  This was a shoot we had been looking forward to ever since they had told us about the idea a few months ago. We first met the two of them back in 2015 when we photographed Gina’s brother Nick’s wedding, where we watched them tear up the dance floor the entire night. When the two of them came into our studio earlier this year to talk about their wedding plans, Gina told us about her idea of taking engagement photos at the Ship Yard since her father used to work there. I absolutely loved the idea since the Ship Yard is a place I had been to many times since my father used to work there as well, which made the shoot pretty special for all of us. It had been probably 10 years since I had last been there so I was really looking forward to going back. Especially, since the last time I was there they had armed guards at the entrance.

The four of us had a great time hanging out and the Ship Yard didn’t disappoint. It was bigger and even cooler than I had remembered it, with old abandon larger than life buildings and ships around every corner. We started the shoot right in front of an old aircraft carrier, the type of ship I knew well since it was what my father worked on. It’s absolutely mind-blowing just how big these ships actually are once you’re up close to them. Later on in the evening just before the sun went down, Gina pulled out two nerf guns as a surprise and the two of them battled it out while Sandi and I chased them around trying to capture some cool shots. One of the shots you can see both darts in the air and another you can one just before it hits Gina, see if you can find them!

The Navy Ship Yard turned out to be a pretty epic spot for a photo shoot, now I’m looking forward to going back. If you’ve never been there I highly recommend checking it out, whether you’re a photographer or not!

On May 24th, I’ll be hosting a free two-hour event at the B&H Photo Event Space where I’ll be talking about how to become a better storyteller. You can register HERE if you’re interested in checking it out. 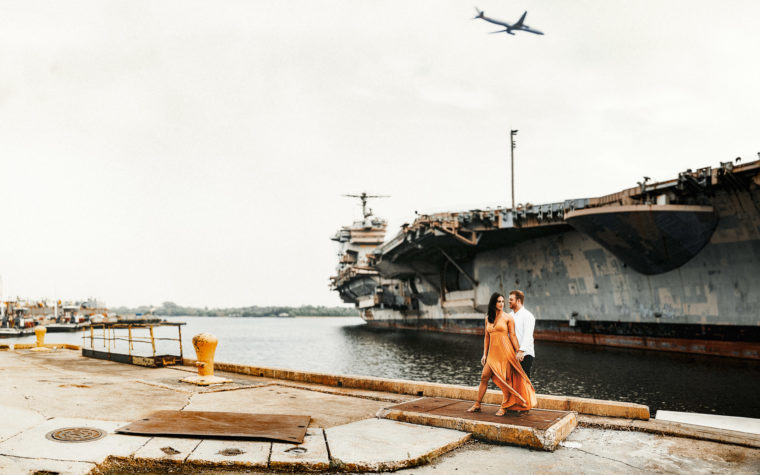 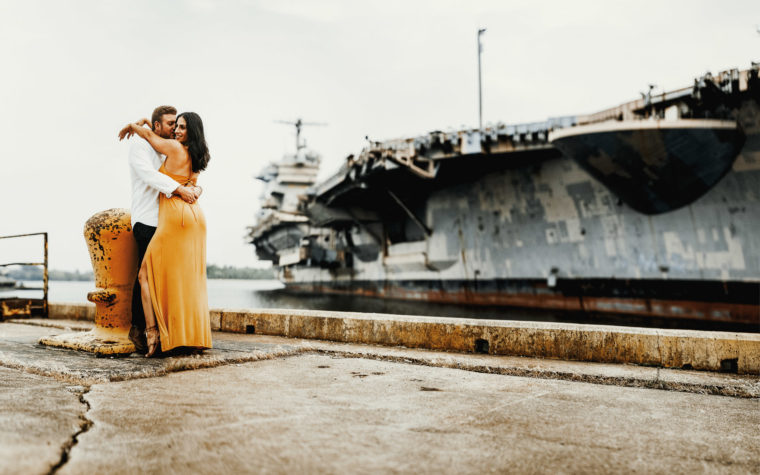 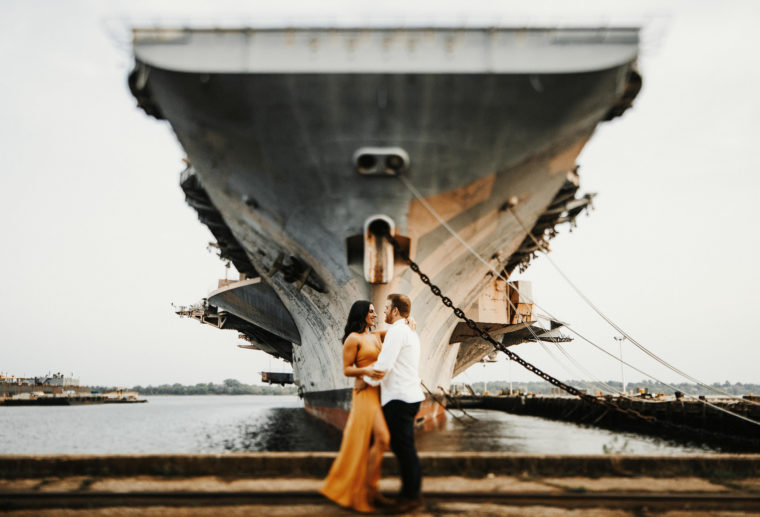 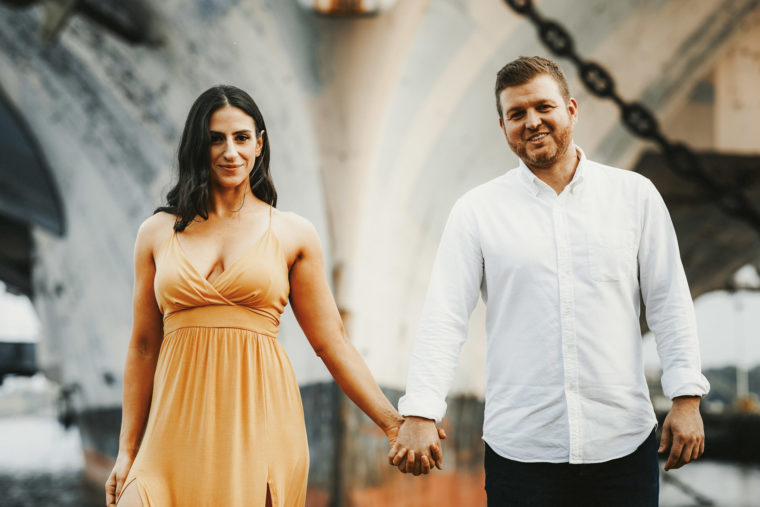 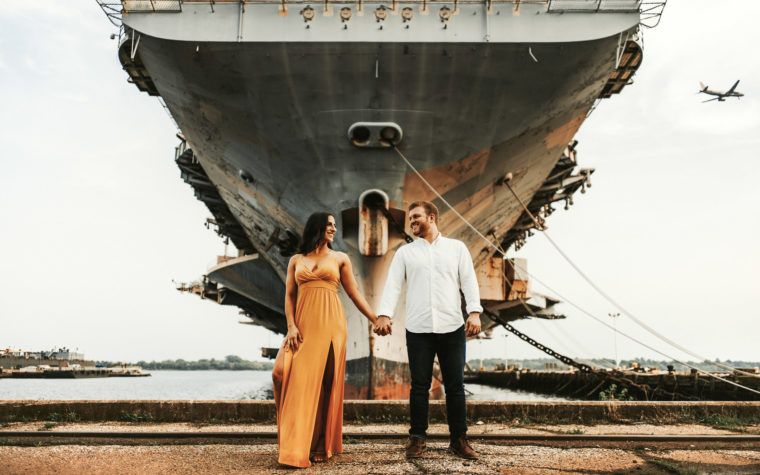 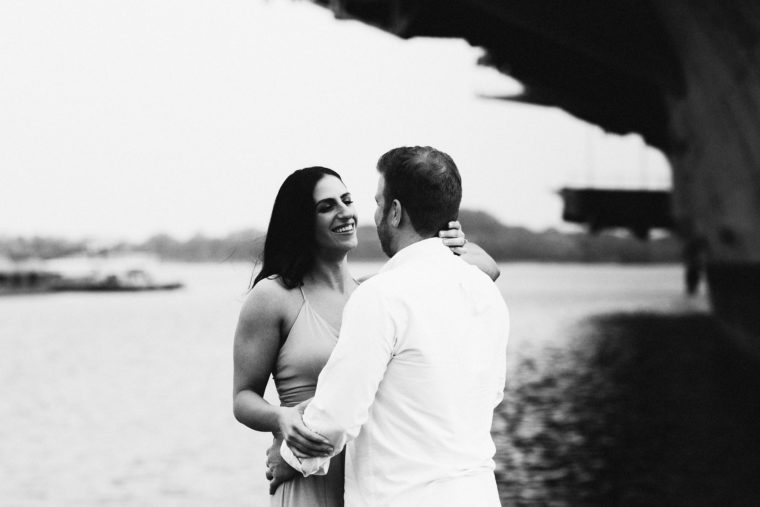 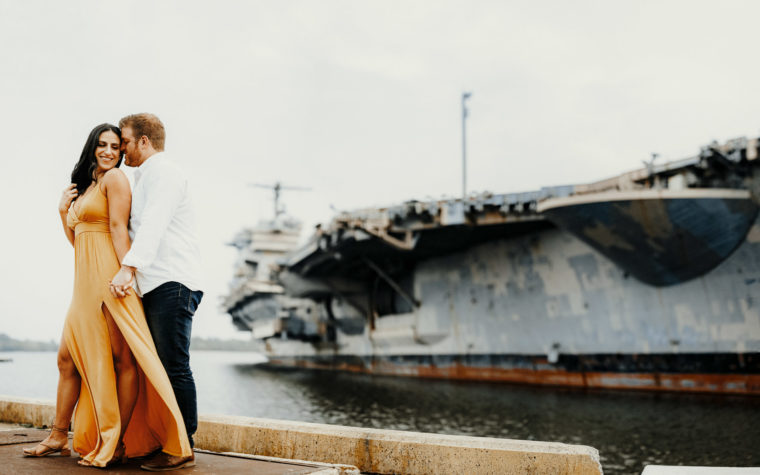 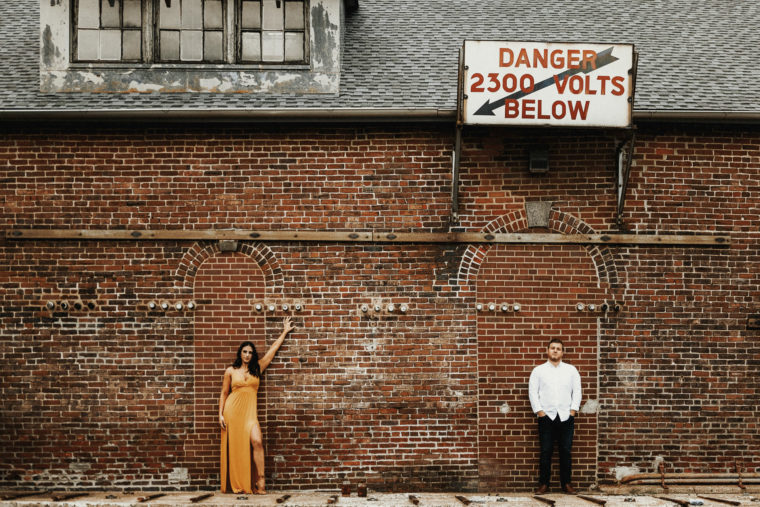 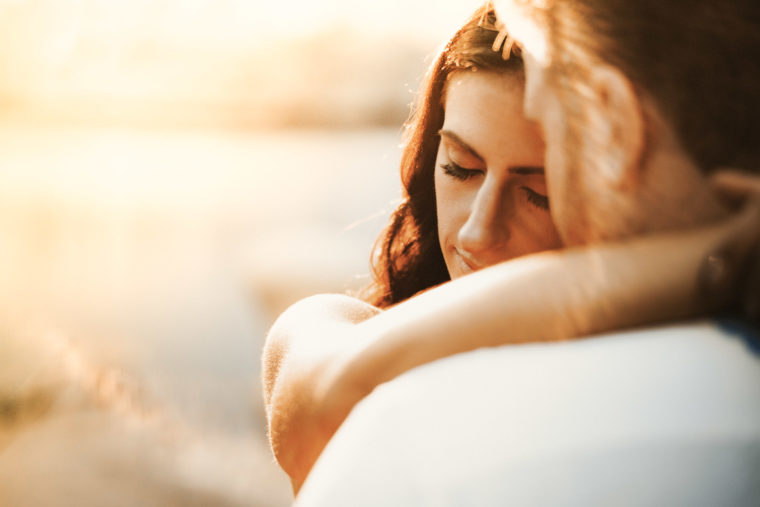 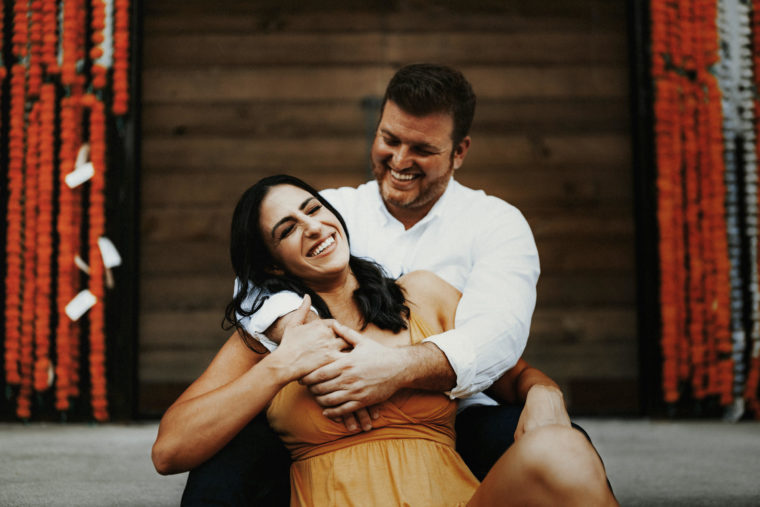 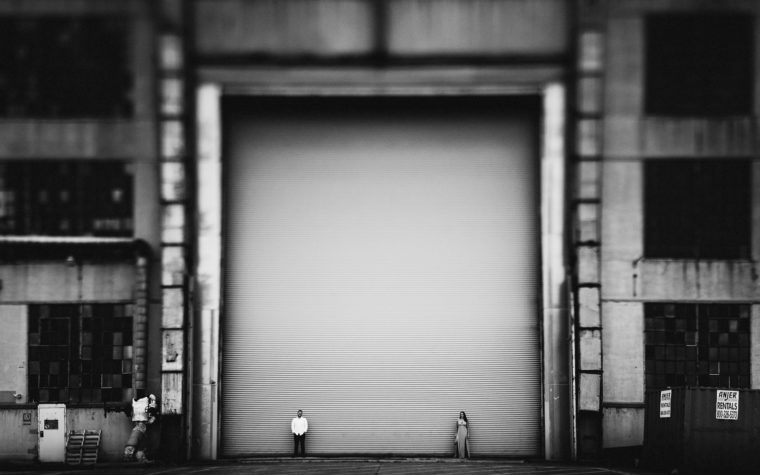 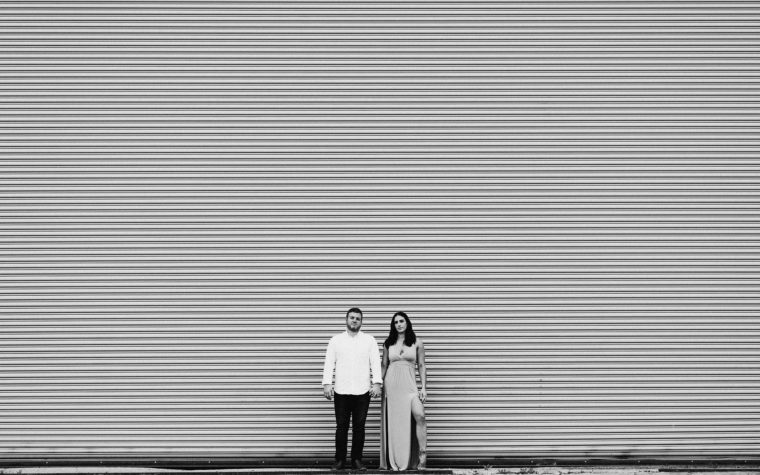 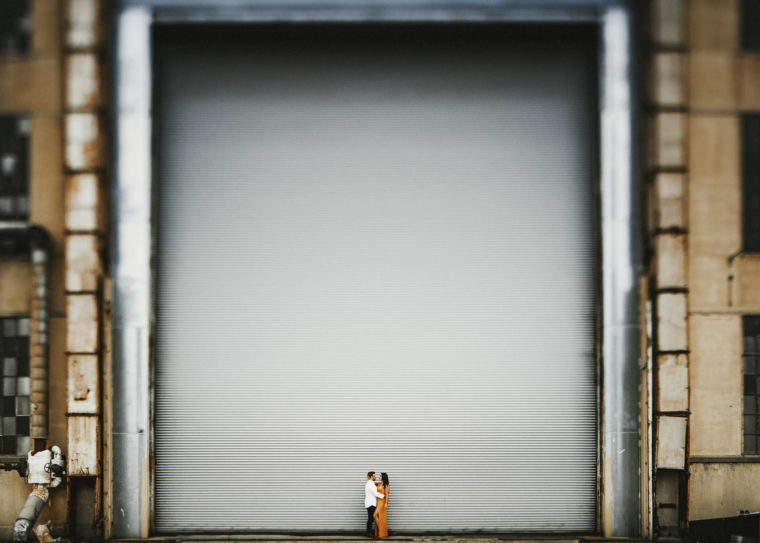 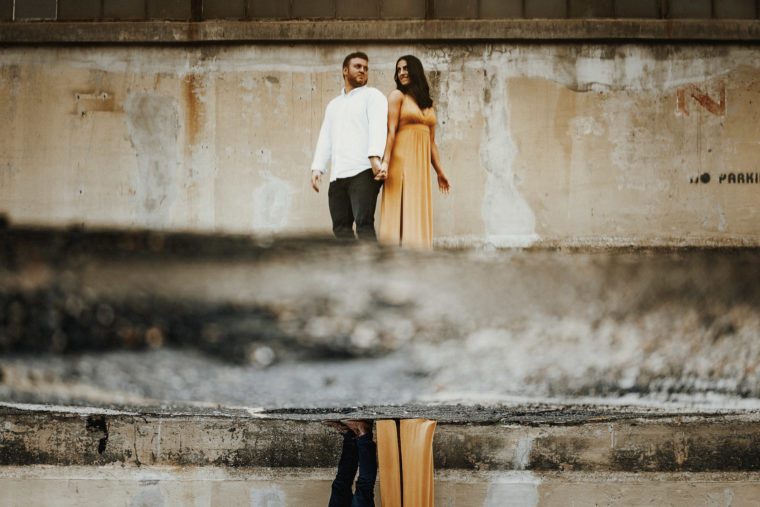 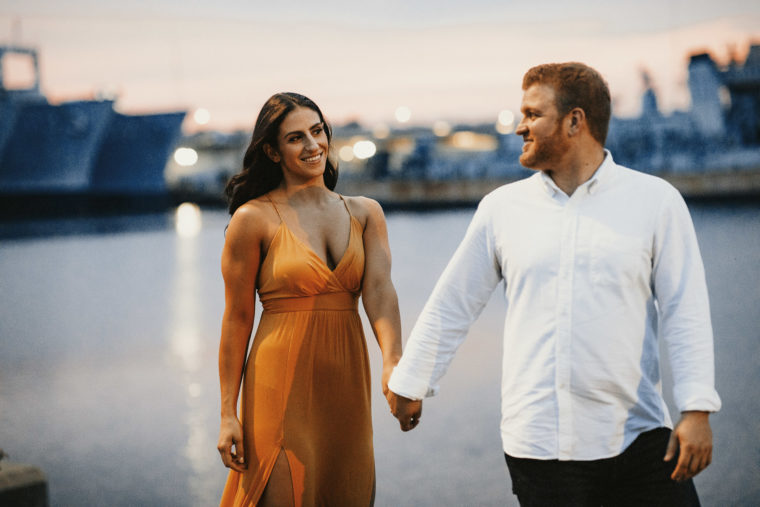 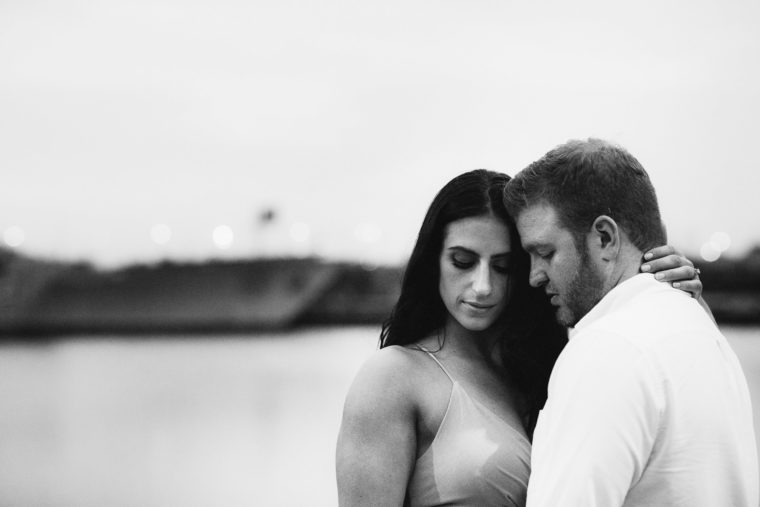 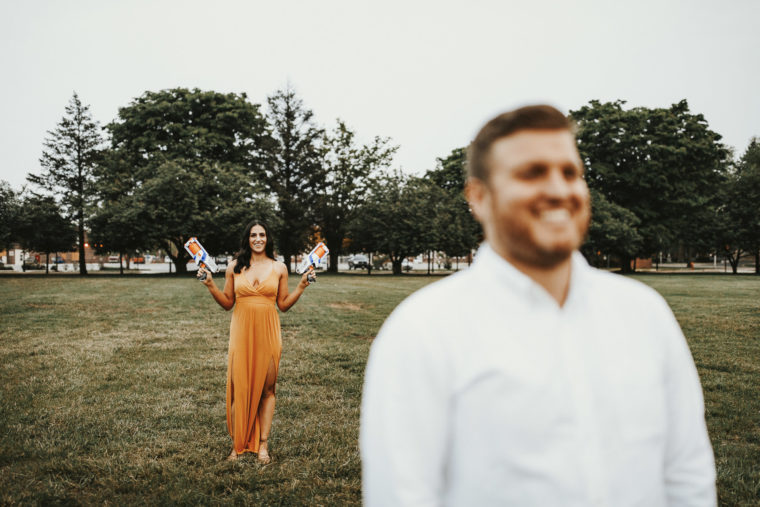 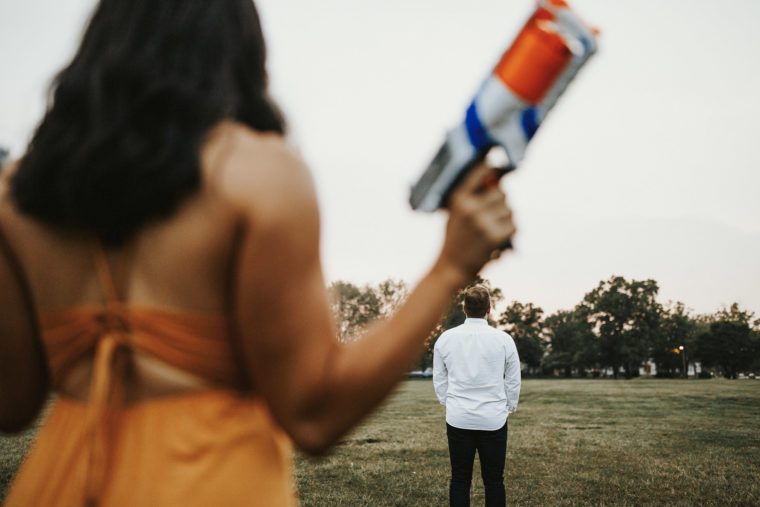 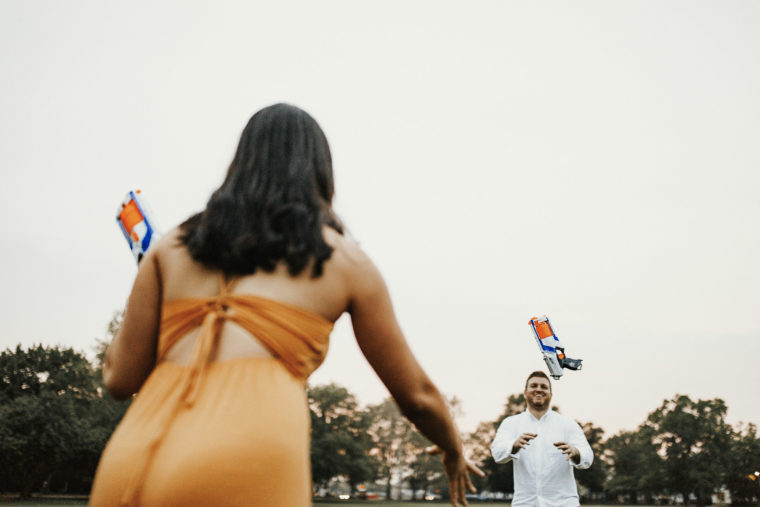 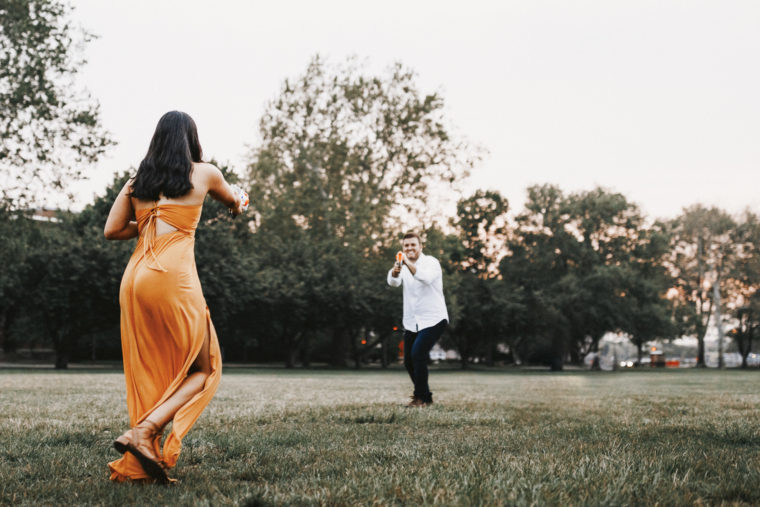 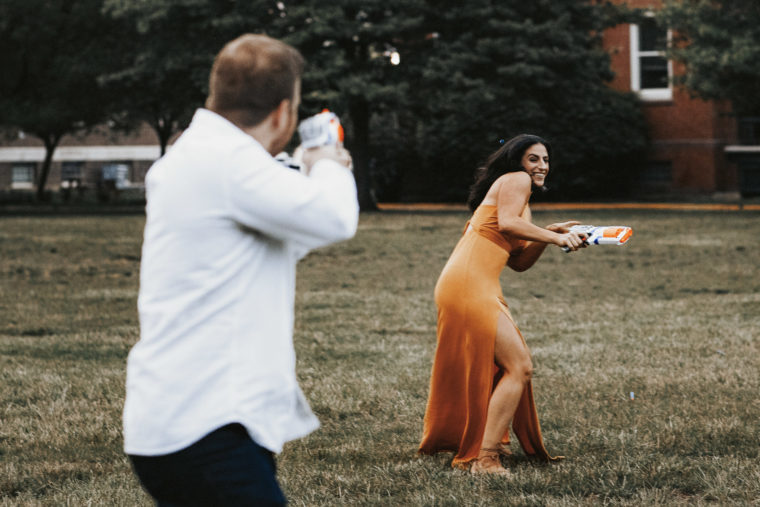 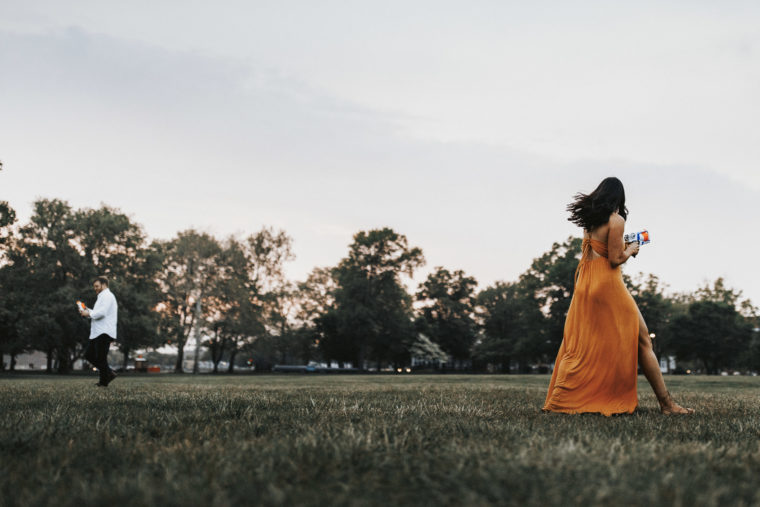 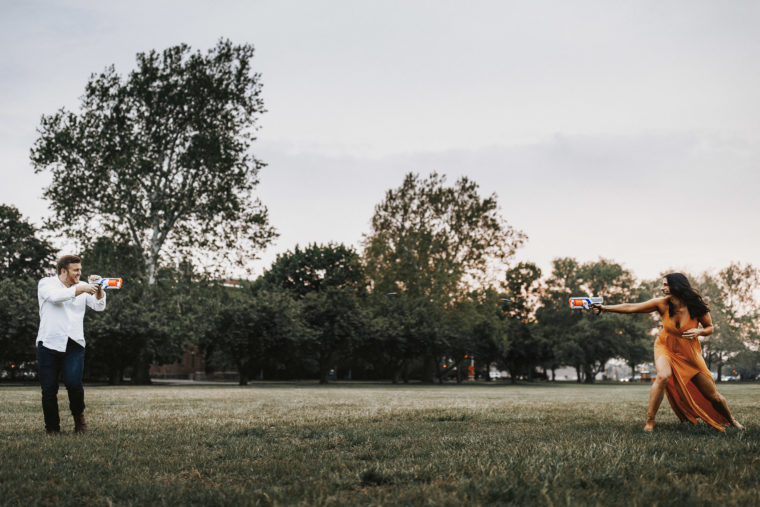 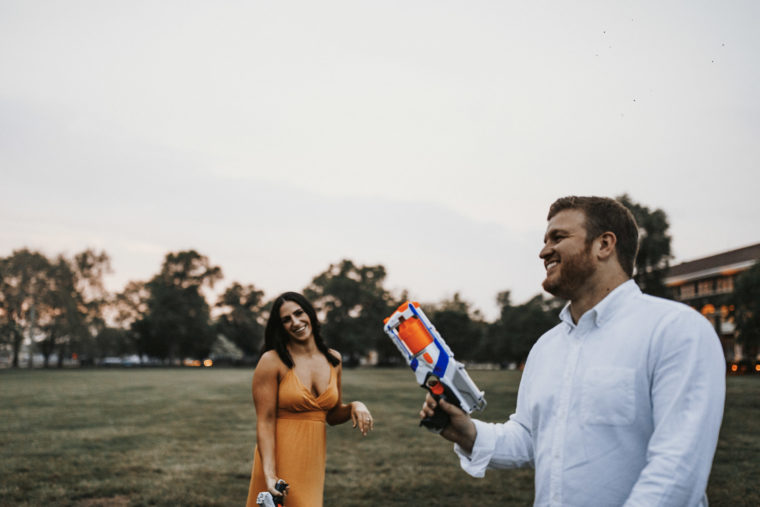