Megan and Joe met at a CrossFit gym, had their first date at an Italian restaurant with a Frank Sinatra impersonator, and had the real Jason Segel photobomb their Philly engagement shoot. Being that they’re both big fans of his, it made their engagement shoot just a little more special. Megan can recite just about every line from Forgetting Sarah Marshall and The Five-Year Engagement, Joe can do the same with Freaks And Geeks and I Love You Man (one of our favorites as well).

With Jason being in town for the filming of a new show he’s been seen out and about quite a bit by Philly locals. Since Joe is in the Navy and stationed in Virginia, the two of them had no idea. You don’t ever expect to have someone like Jason walk by during your engagement shoot and decide to jump in for a quick photo.

Megan and Joe had surprisingly noticed him early on in the shoot and were excited at that alone. Little did they know that an hour later he would run right into them in front of the Philadelphia Museum of Art. Having expressed their feelings of being uncomfortable in front of a camera, Eric did his best to ease their nerves and get them interacting with each other as naturally as possible throughout the photoshoot. As you can see from the photos below he did a pretty good job and they were able to be themselves as he captured each special moment.

It was towards the end of the shoot while taking their photo in front of the Art Museum when Jason Segel came over to say hi and jumped in for a quick photo. Learning earlier in the shoot that they were both big fans, Eric had a pretty good feeling how much this would mean to them.  After some shared laughs and recited movie lines, both Megan and Joe expressed to him how much they enjoyed the shoot and were actually able to connect with each other in a whole new way. Always our goal at Twisted Oaks Studio, it allowed Eric to capture some beautiful and natural moments of them together.

At the end of the day, the photos captured were exactly what they were looking for to celebrate their engagement and remember this special time in their lives. Meeting Jason Segel was a pretty nice bonus that helped make those memories that much more special.

Megan and Joe are getting married on July 25th of next year at The Old Mill in Rose Valley, a venue that our studio has come to love as one of our favorites. Also one of the venues included in our Top 6 Rustic Venues article which we recently published. Eric is their photographer and after seeing the shots below it’s easy to see why they are excited even more so now than when they first chose him. 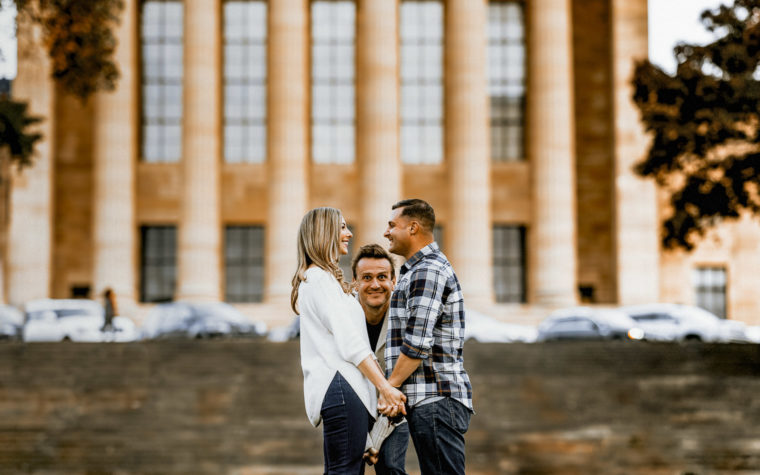 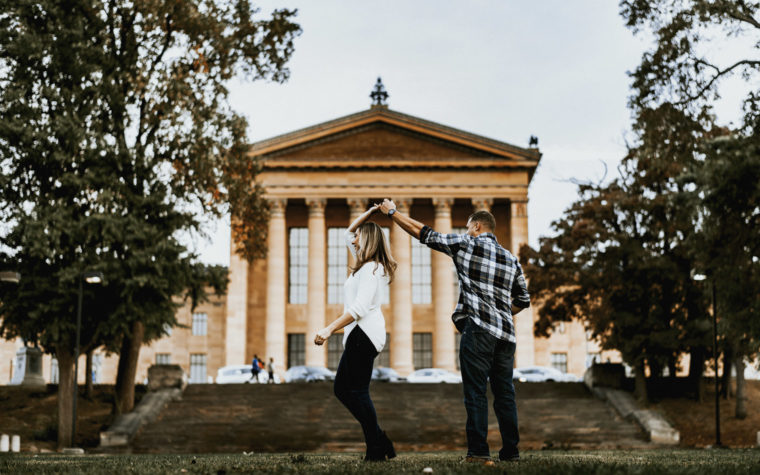 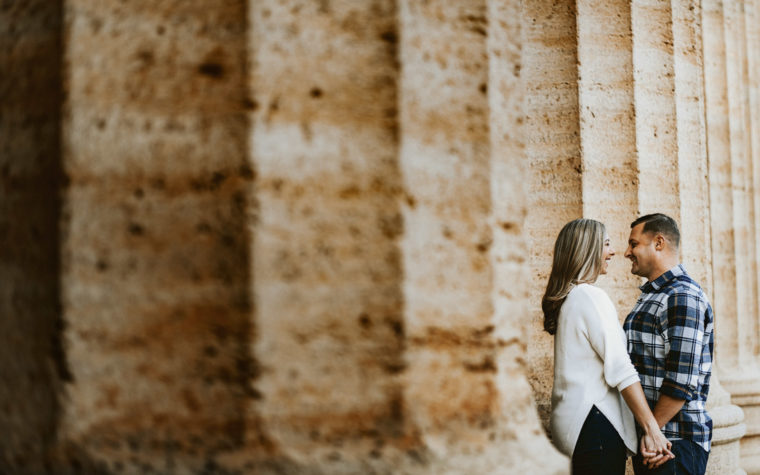 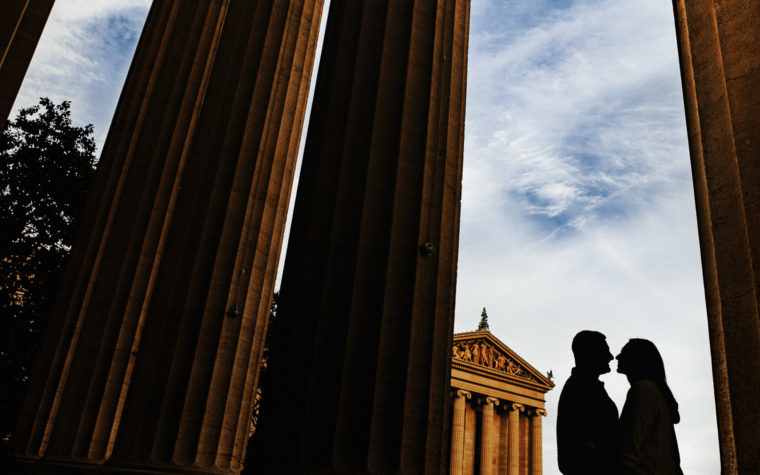 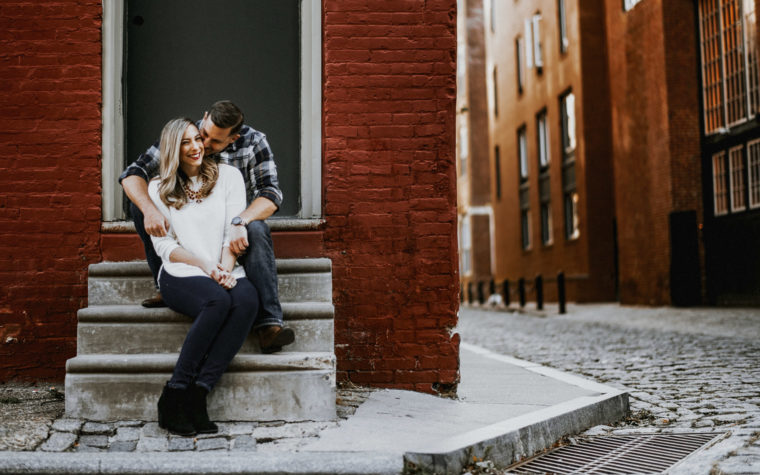 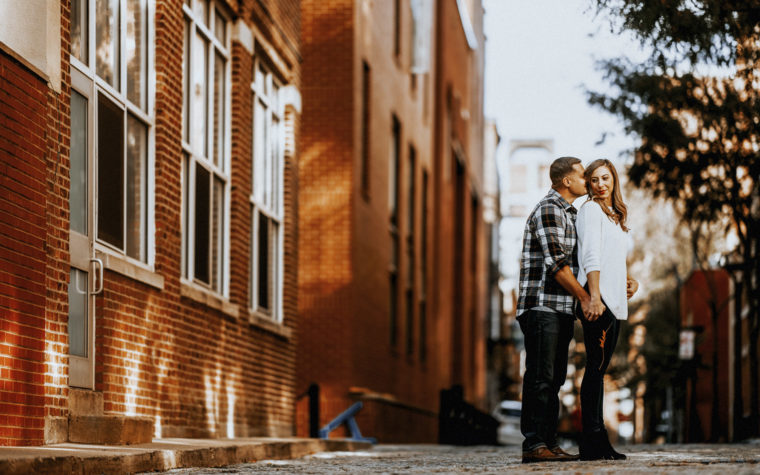 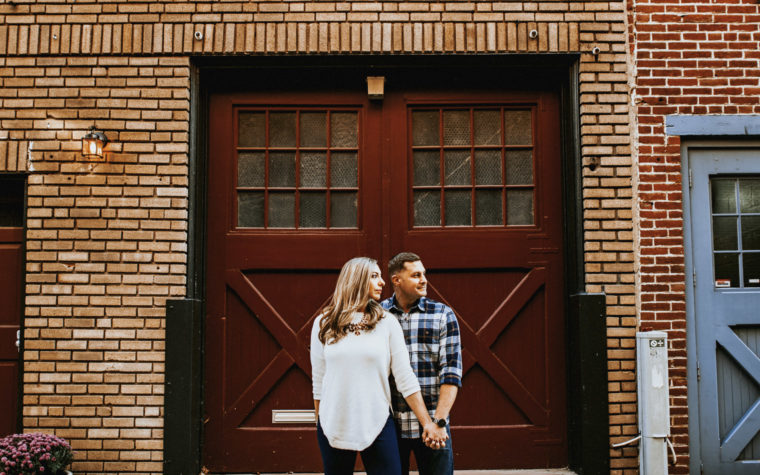 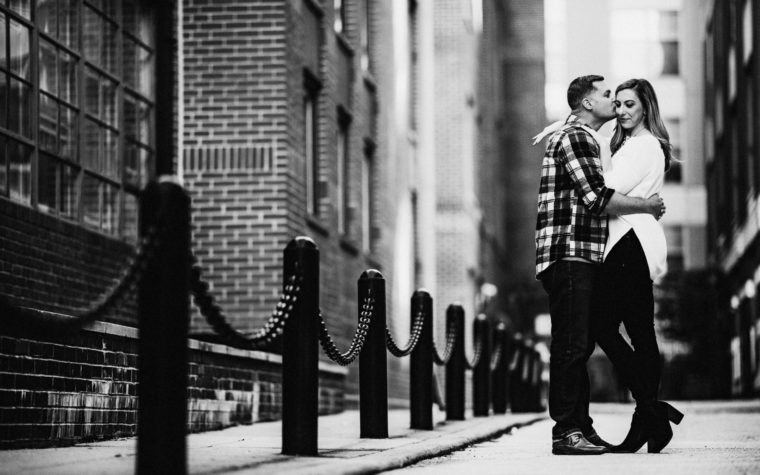 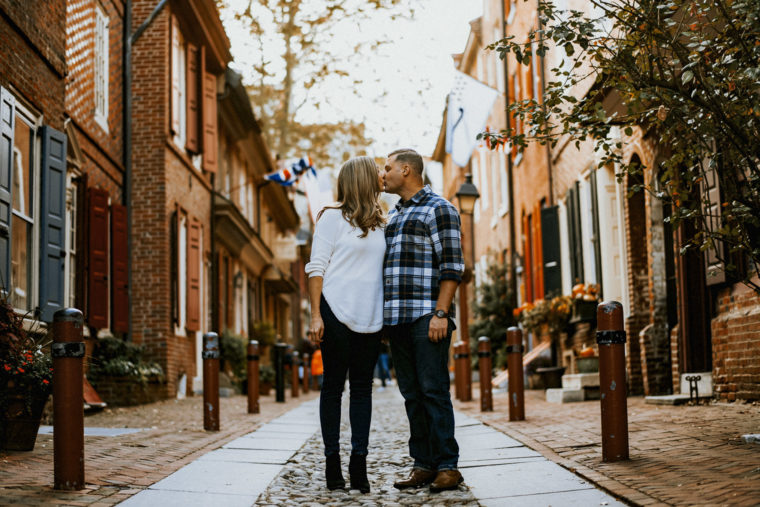 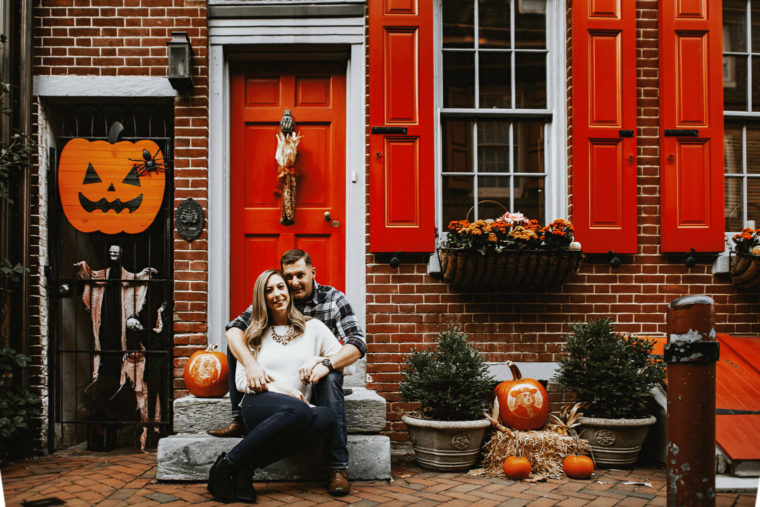 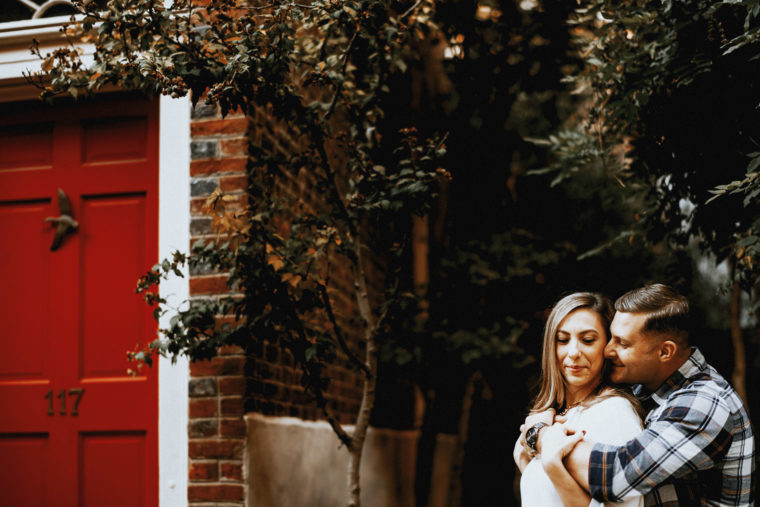 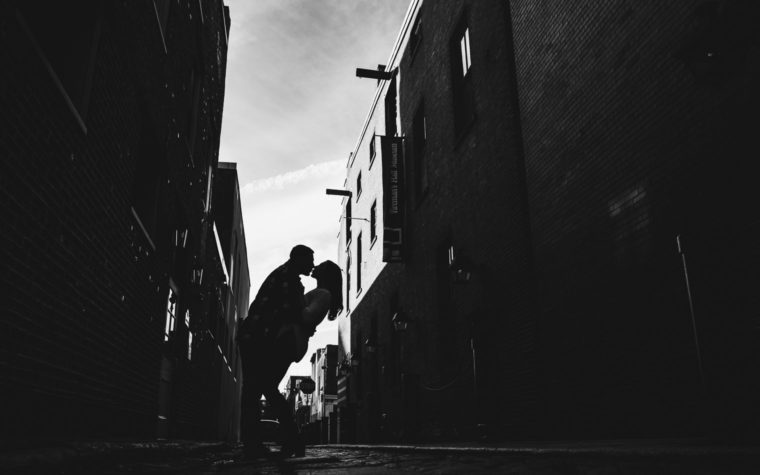 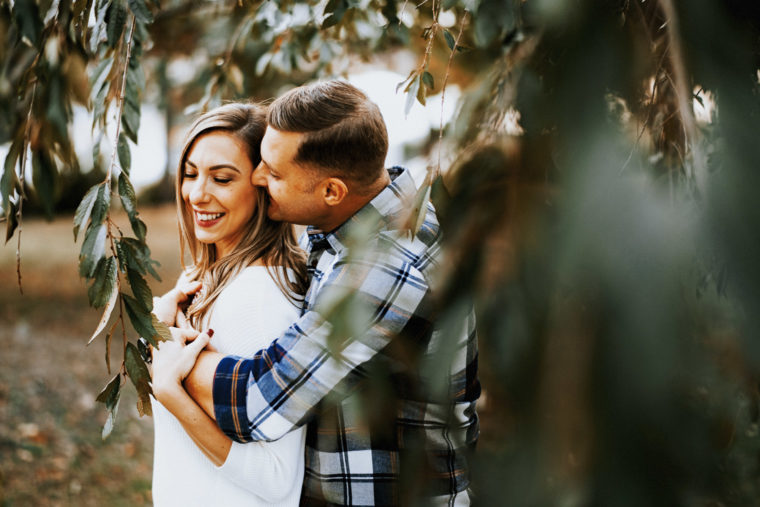 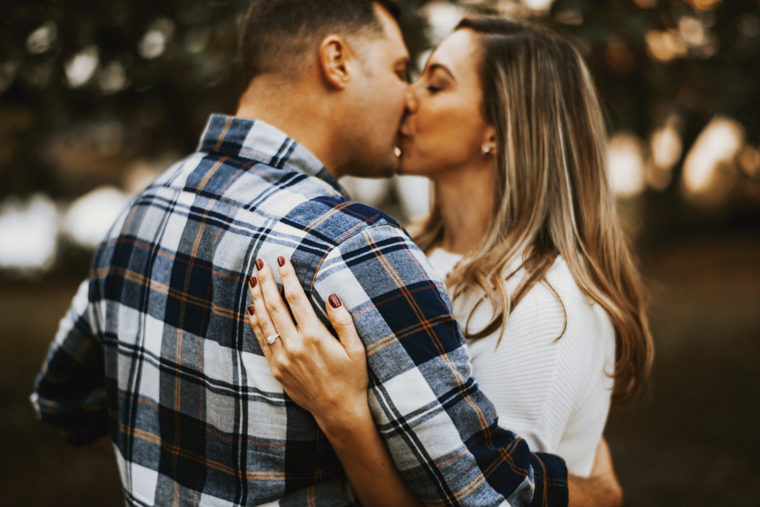 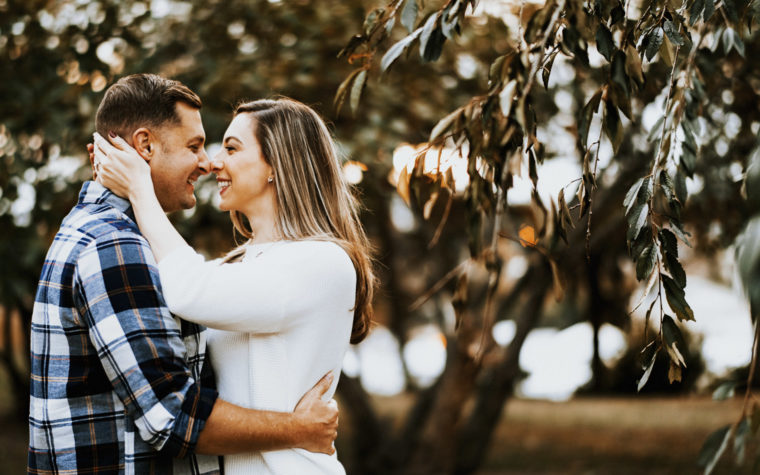 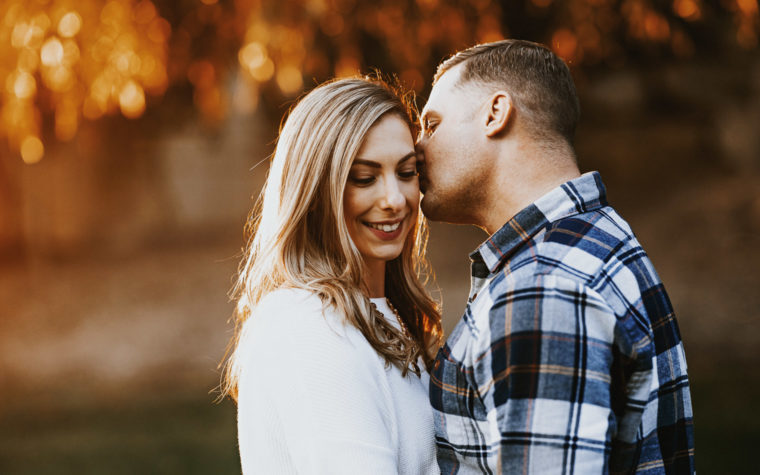 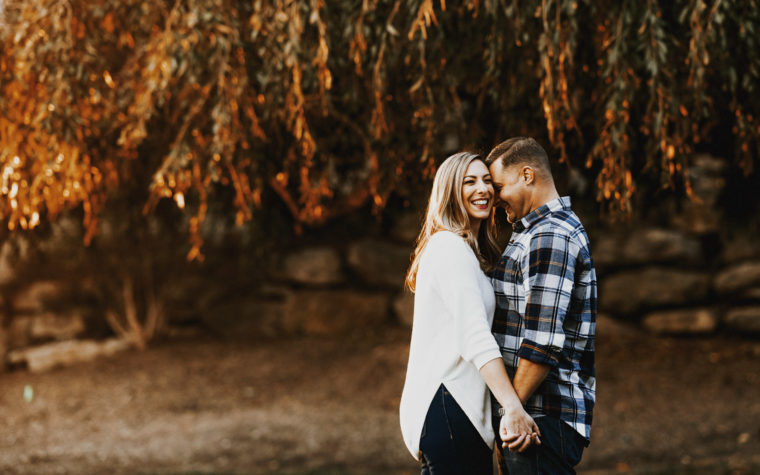 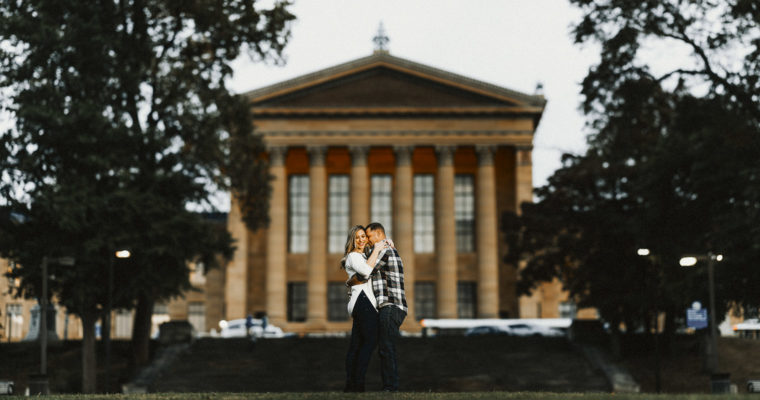 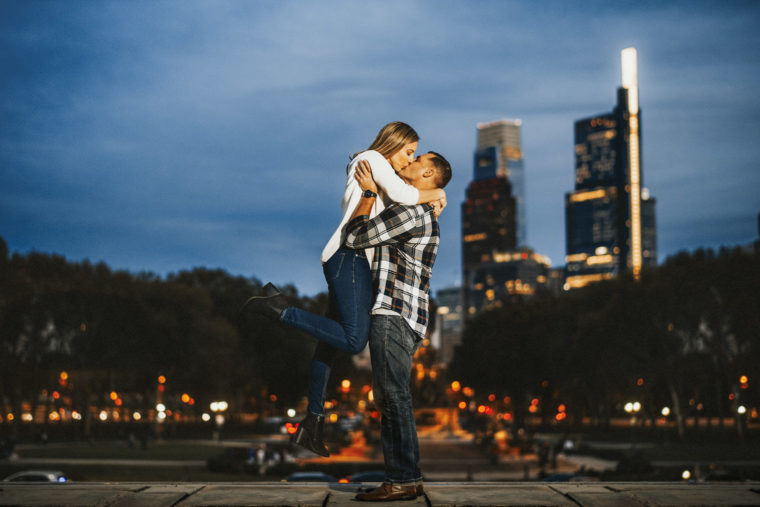 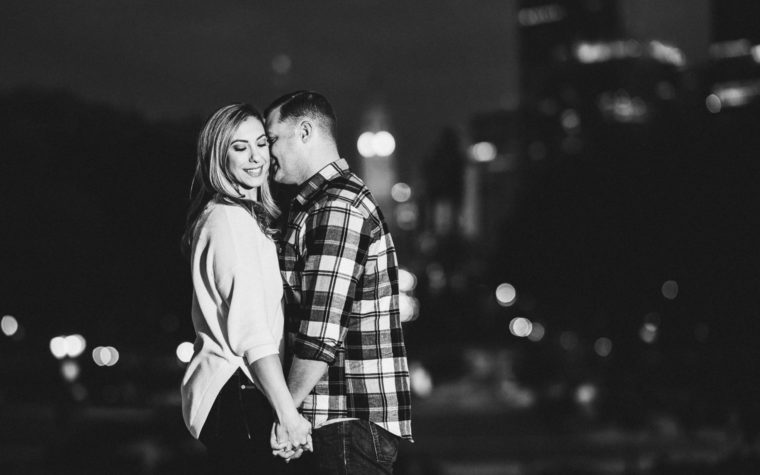 If you want to read more about the photoshoot and the photobomb, you can click on one of the links below: 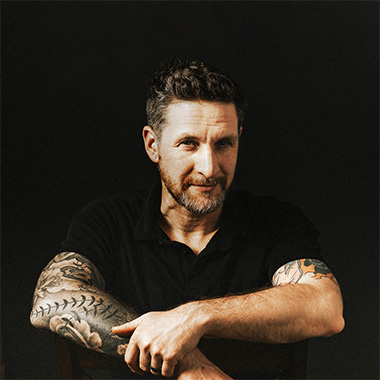